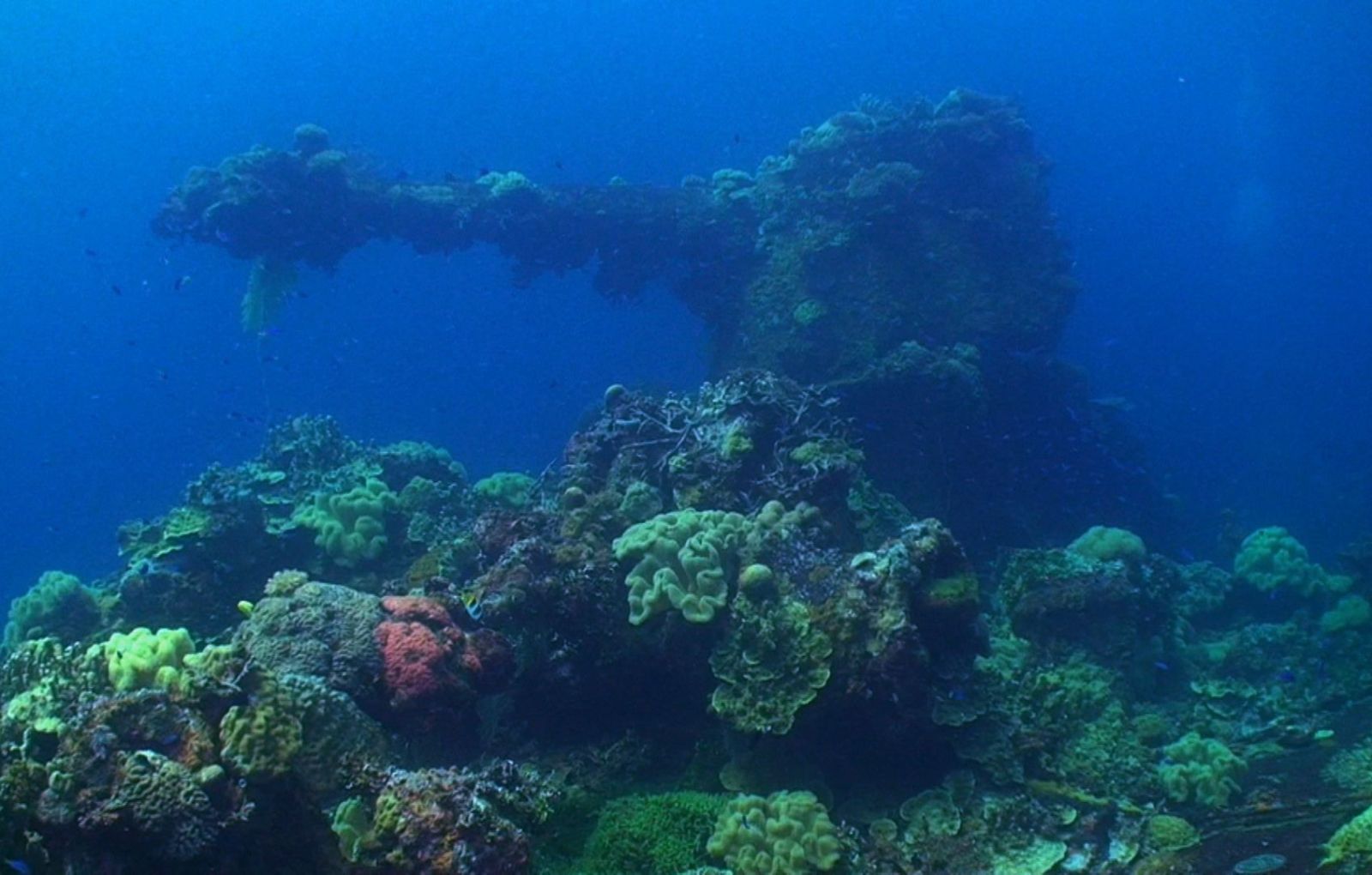 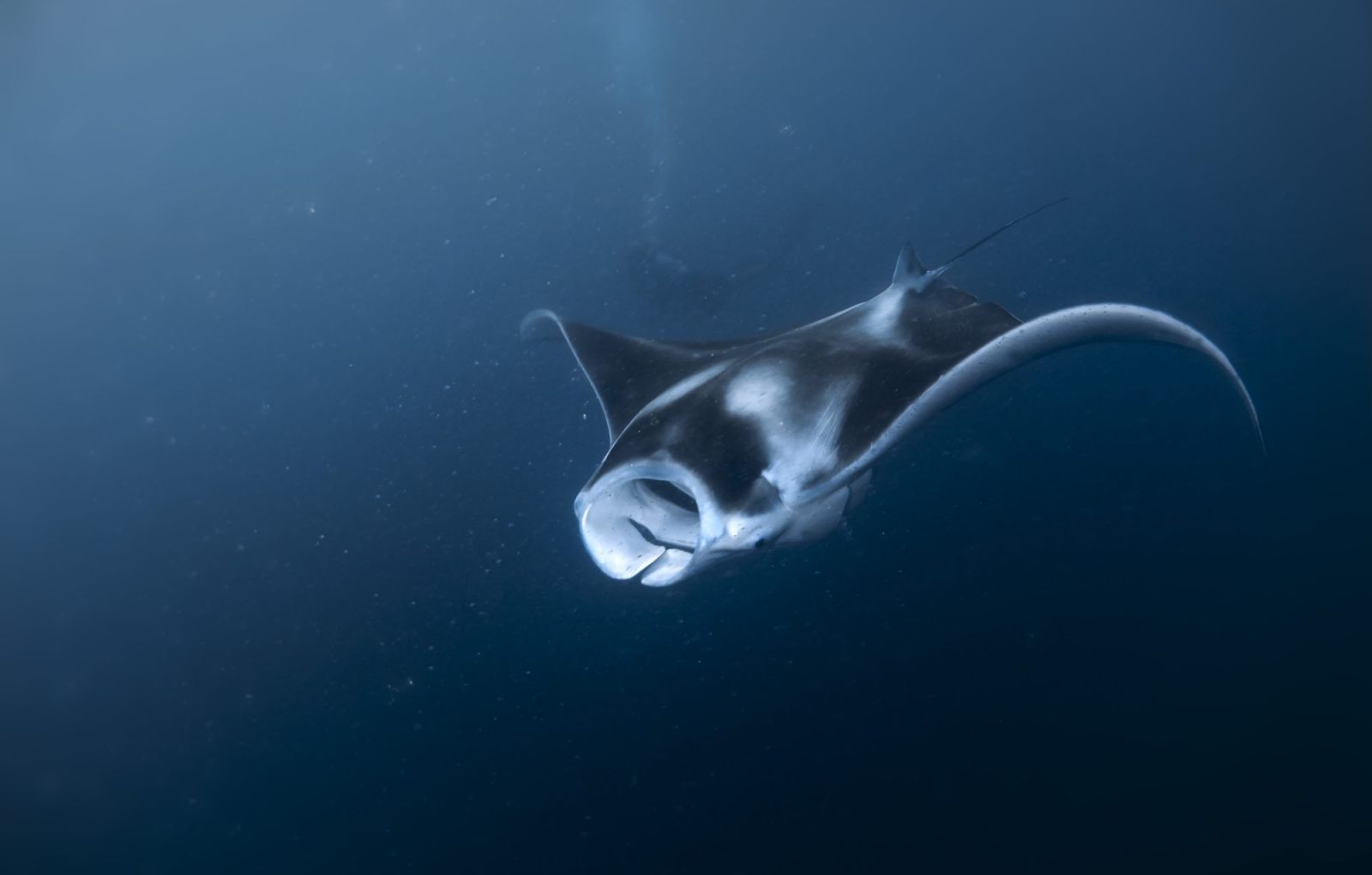 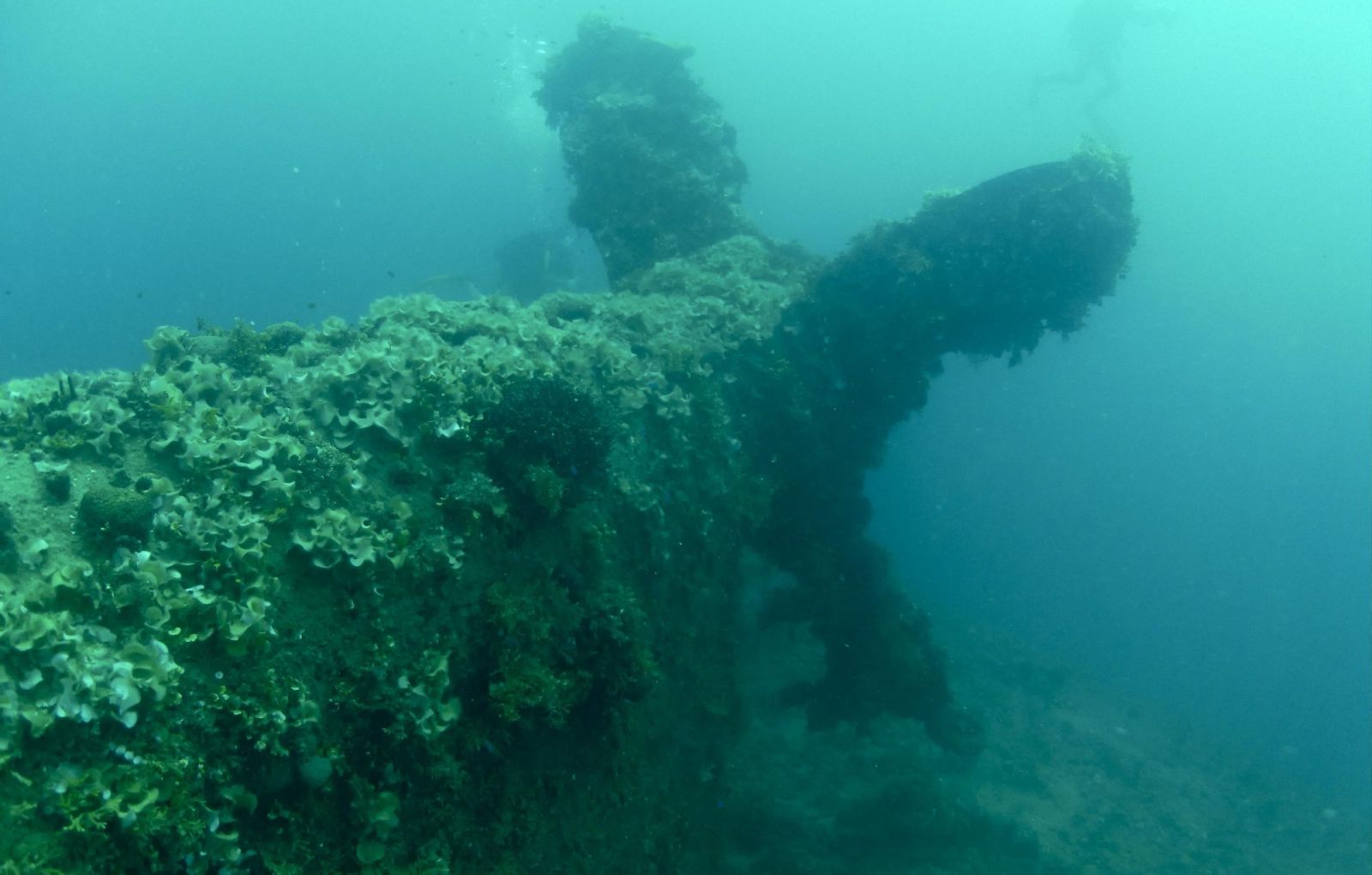 Sale pricing will be indicated on the dropdown list when you add a trip to your cart.

A Little about Chuuk:

In 1969, the famous French oceanographer Jacques Cousteau and his team explored Truk Lagoon. Following Cousteau’s 1971 television documentary about the lagoon and its ghostly remains, the place became a scuba diving paradise, drawing wreck diving enthusiasts from around the world to see its numerous, virtually intact sunken ships. Scattered mainly around the Dublon, Eten, Fefan and Uman islands within the Truk group, a number of the shipwrecks lie in crystal clear waters less than fifteen meters below the surface. In waters devoid of normal ocean currents, divers can easily swim across decks littered with gas masks . In the massive ships’ holds are row upon row of fighter aircraft, tanks, bulldozers, railroad cars, motorcycles, radios, plus thousands of other weapons, spare parts, and other artifacts. Of special interest is the wreck of the submarine I-169 Shinohara which was lost when diving to avoid the bombing. The sub had been part of the attack on Pearl Harbour.

The coral encrusted wrecks attract a diverse array of marine life, including manta-rays, turtles, sharks and corals. In 2007, 266 species of reef fish were recorded by an Earthwatch team and in 2006 the rare coral Acropora pichoni was identified.

The reefs surrounding the islands of Yap are home to a rich diversity of tropical marine life. The most popular natural resource is the resident population of manta rays, which divers and snorkelers have a good chance of seeing on an almost daily basis. Usually found inside the lagoons, the dive guides in Yap are experts at finding the mantas, plus a host of other animals to keep visiting divers and snorkelers entertained. Yap also boasts lively colourful coral reefs and walls teeming with sharks, trevallys, nudibranchs and another favourite, mandarin fish .

A little about Palau:

Palau is a beautiful tropical paradise, and one of the true unspoiled destinations on the planet. Most of the 100-plus islands are small low-lying coral islands, ringed by barrier reefs. The exception is mountainous Babulthuap, volcanic in origin.

The economy revolves around agriculture and fishing, but scuba diving in the pristine reefs is a popular tourism activity. Palau enjoys a tropical climate all year round with an annual mean temperature of 82 °F (28 °C). Rainfall can occur throughout the year, averaging a total of 150 inches (3,800 mm). The average humidity over the course of the year is 82%, and although rain falls more frequently between July and October, there is still much sunshine.

No refunds. Be sure to have cancellation insurance.