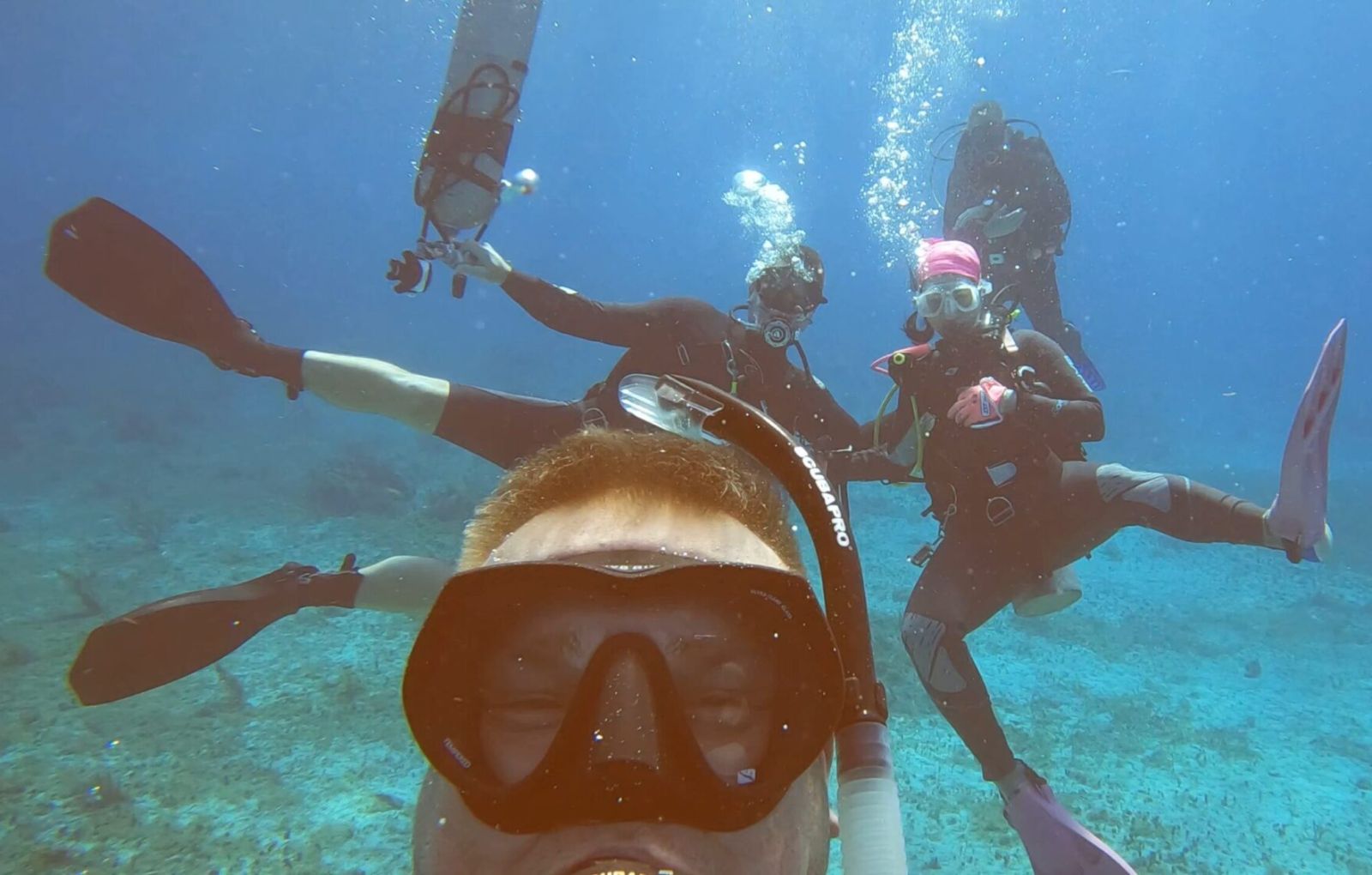 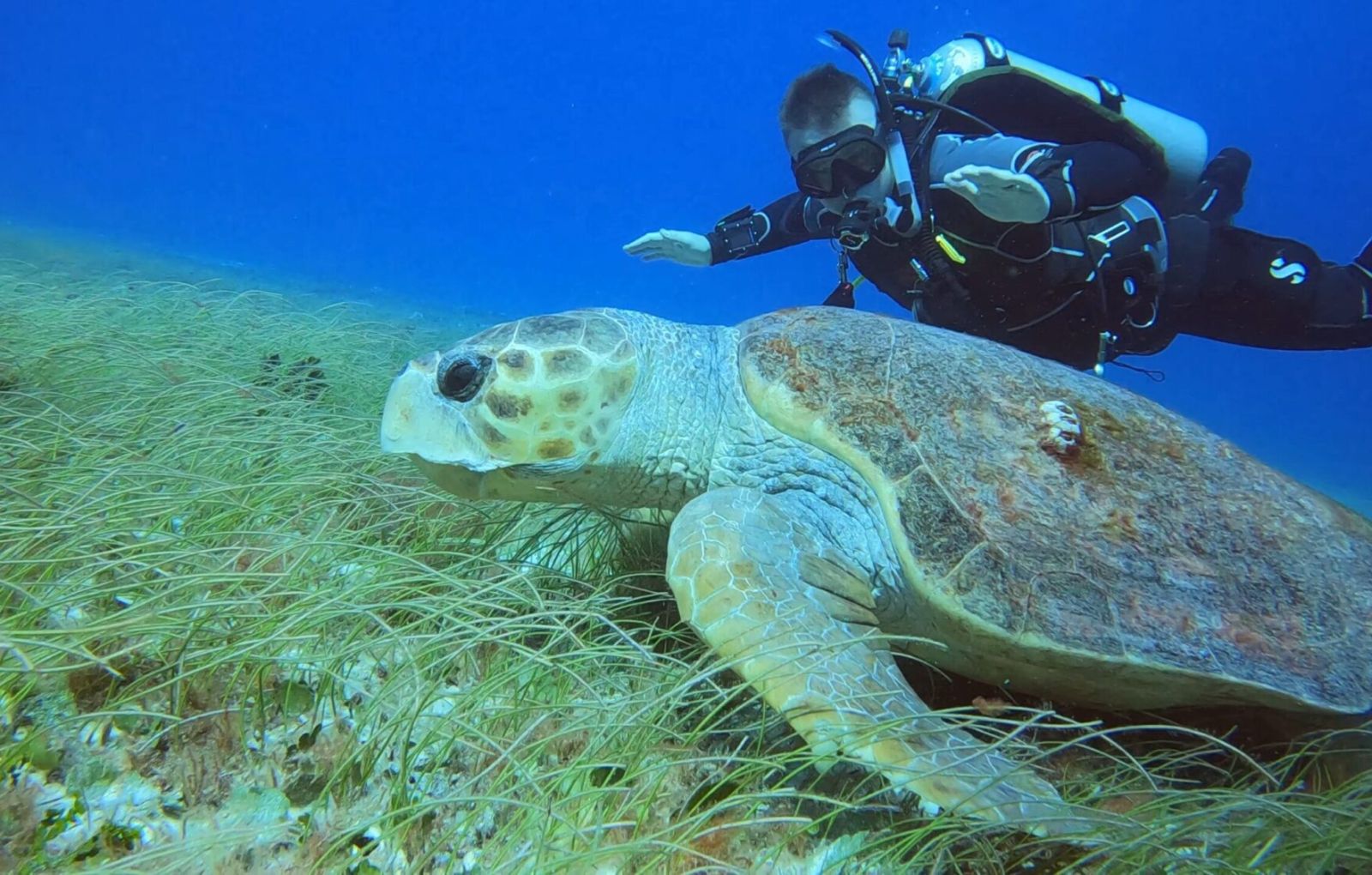 Deposit required at the time of booking. Balance is due November 17, 2023.

No refunds will be issued. To protect you and your vacation investment, we highly recommend you purchase travel insurance. Please click on the links below to see which dive medical and cancellation insurance packages work best for you.