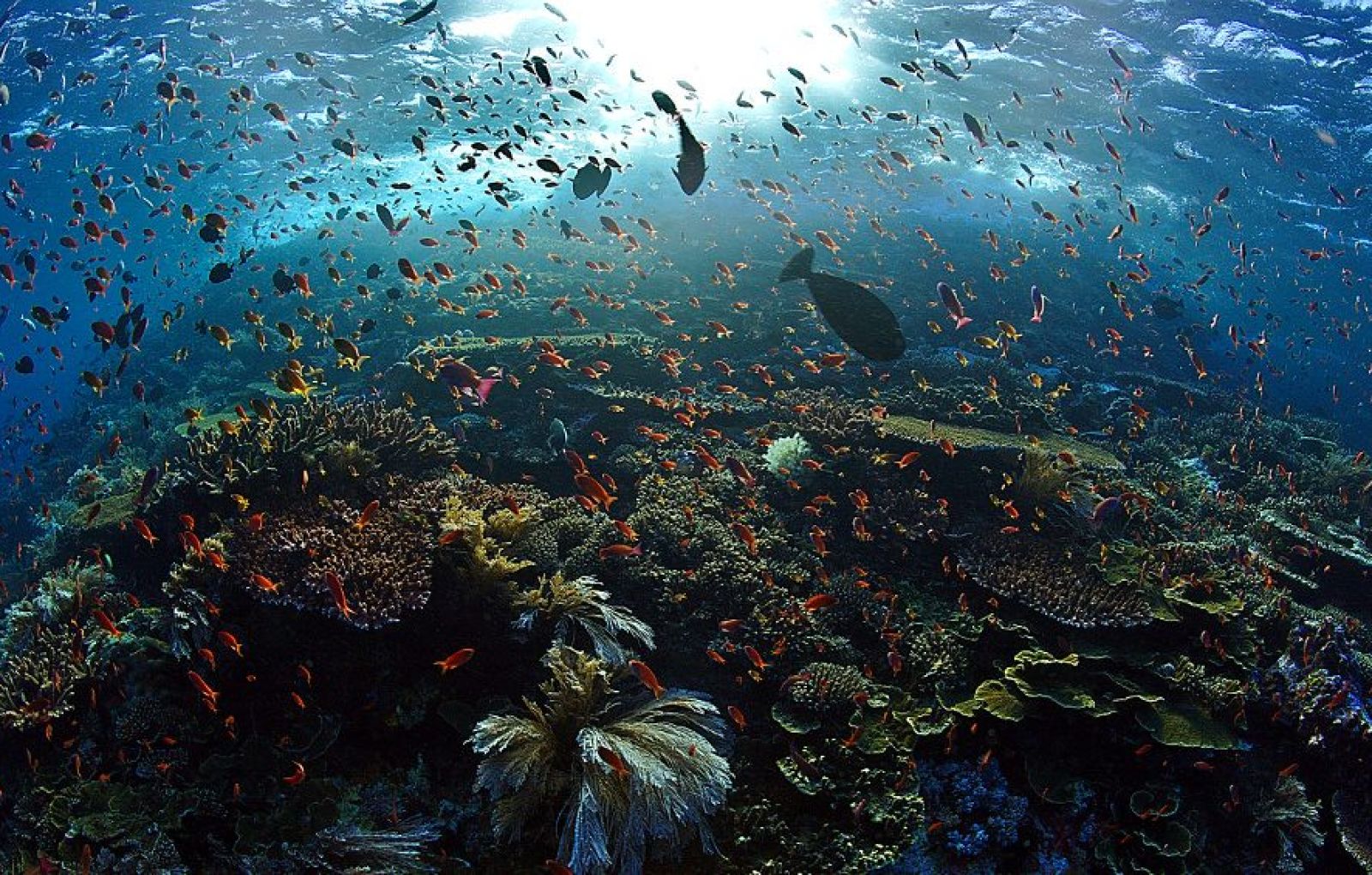 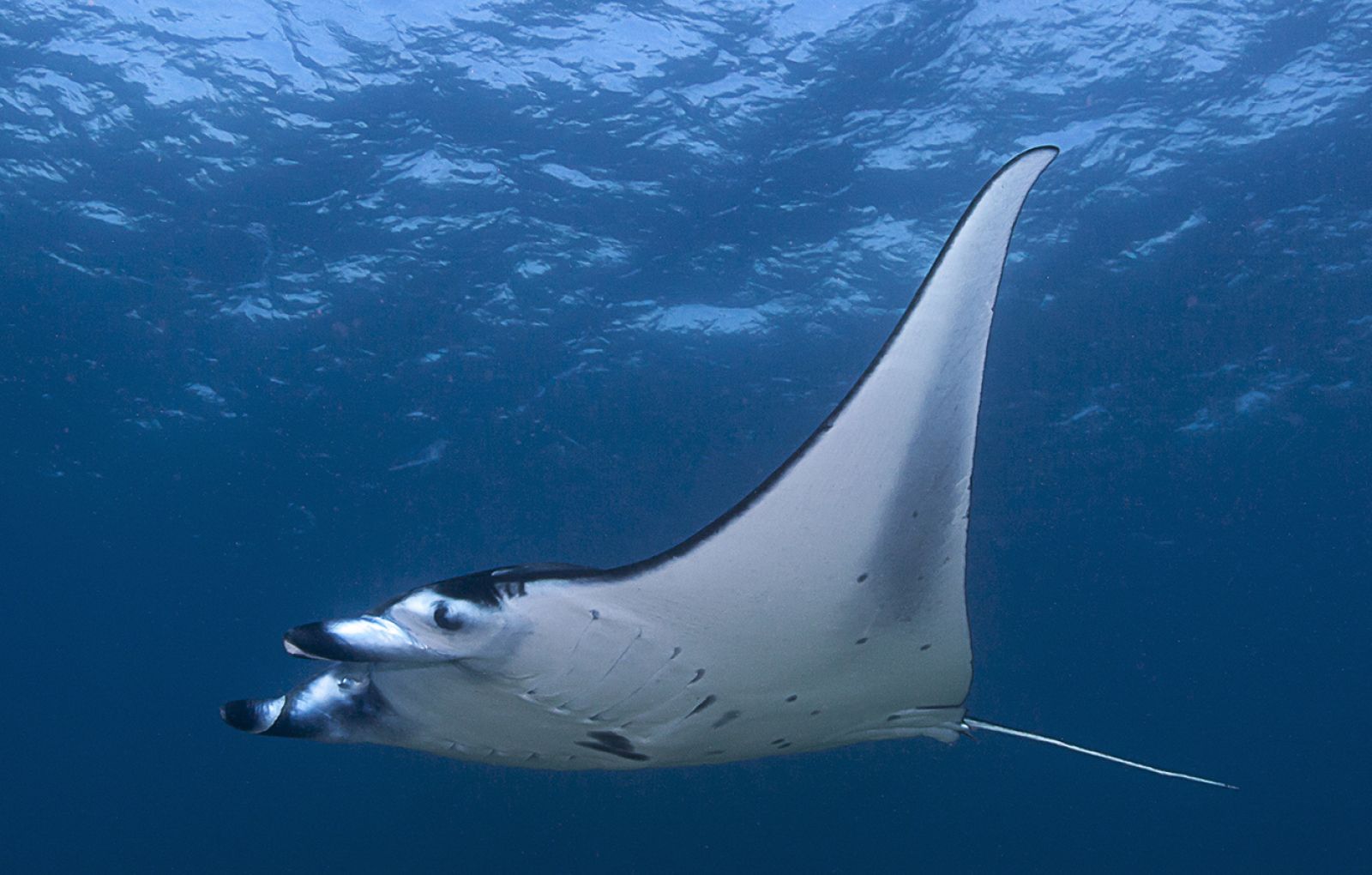 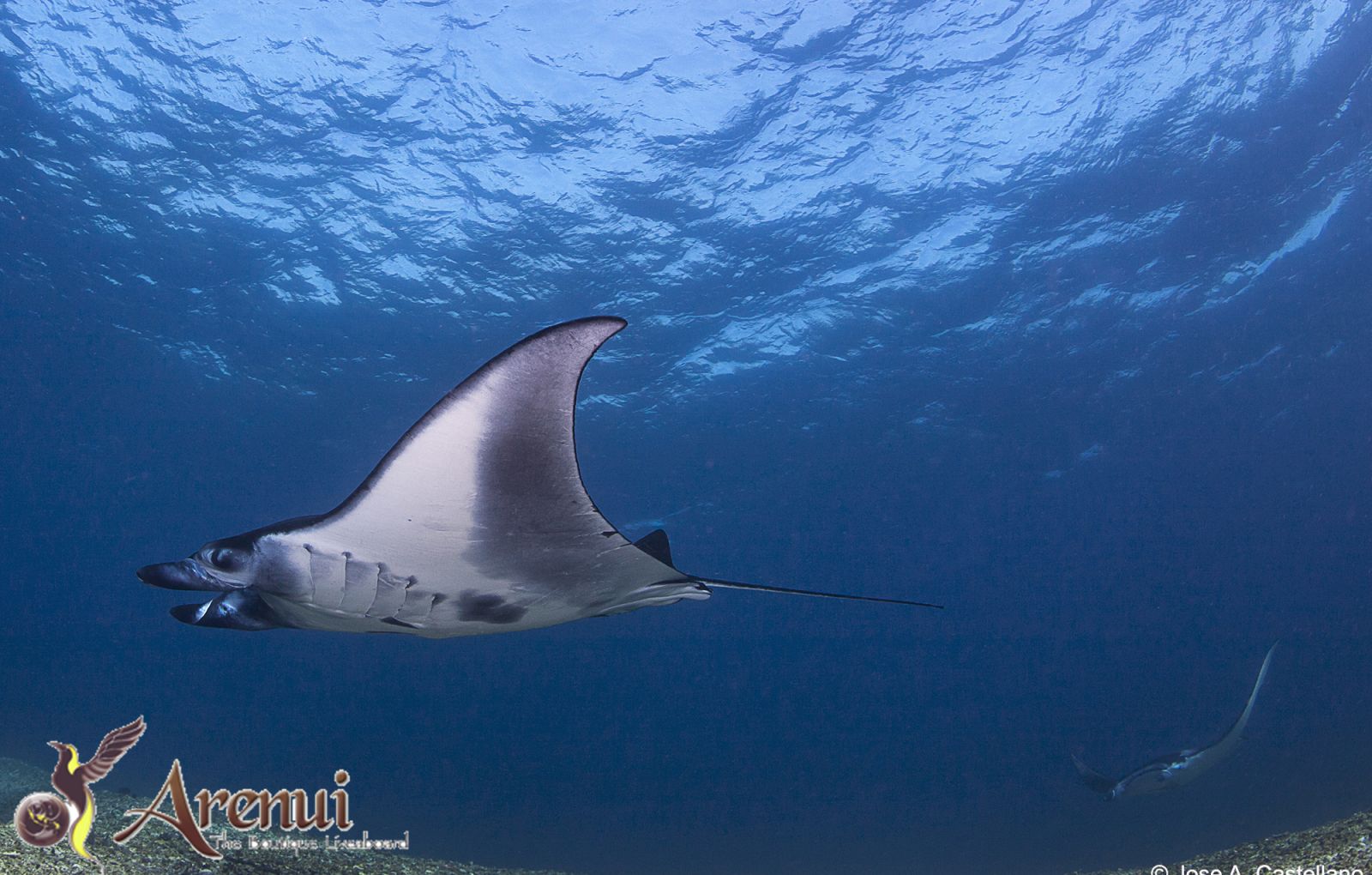 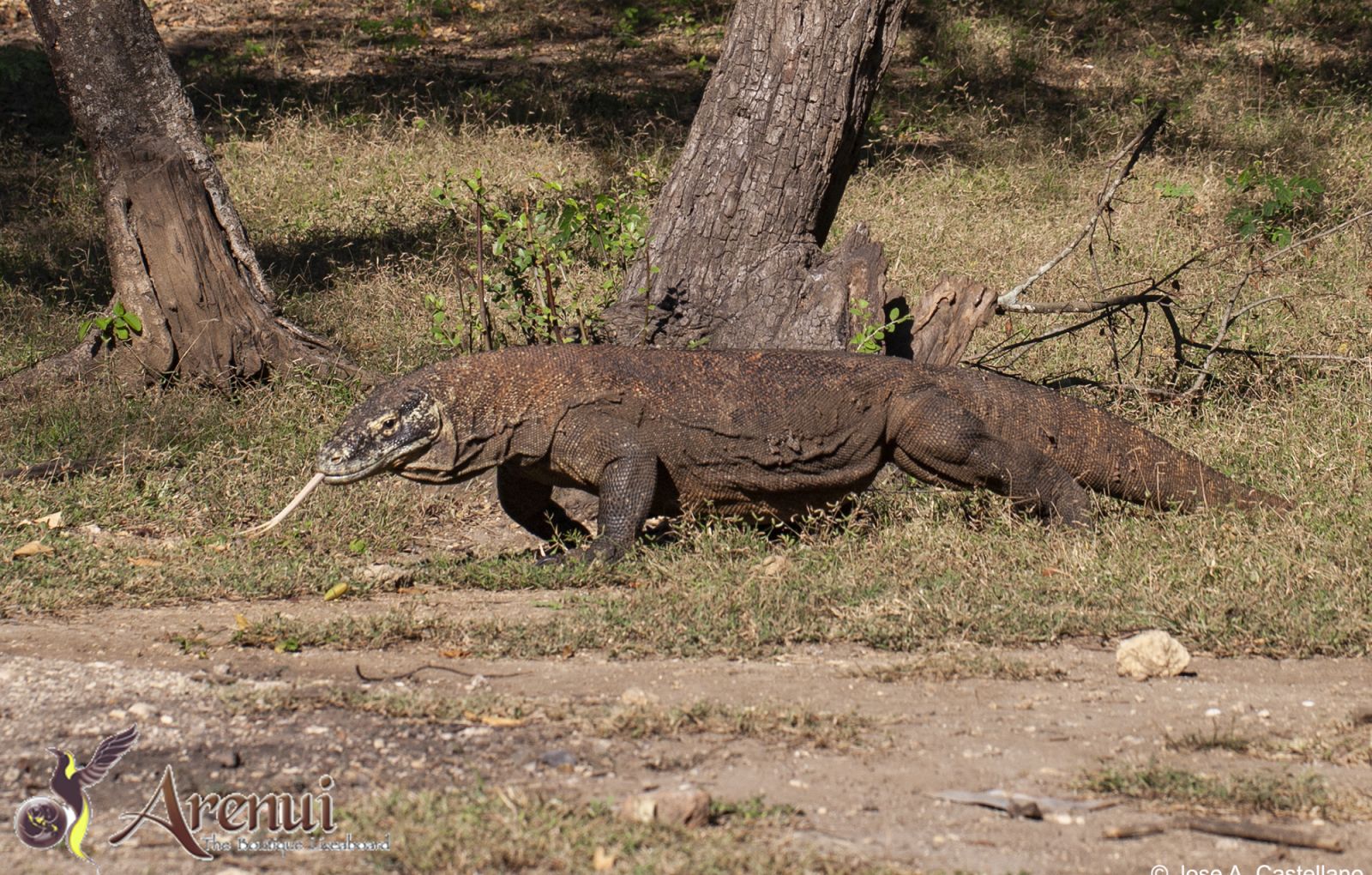 All pictures ©Jose Castellano – Biology for Divers (except of the Aurora)

Come join us on a trip to the heart of the Coral Triangle; Komodo National Park, Indonesia. We will board our boat in Bali, and sail for 12 nights, past Nusa Penida Island and a chance to dive with the Mola Mola’s (Sunfish), and on to dive Komodo National Park; and all the regions in between. Visit Komodo or Rinca Island and see the amazing Komodo dragon; the largest lizard on earth. We’ll then disembark in Labuan Bajo and either spend a night there or begin our journey home.

A little about Komodo, Indonesia:

Komodo National Park (Indonesian: Taman Nasional Komodo) is a national park in Indonesia located within the Lesser Sunda Islands in the border region between the provinces of East Nusa Tenggara and West Nusa Tenggara. The park includes the three larger islands Komodo, Padar and Rinca, and 26 smaller ones, with a total area of 1,733 sq km (603 sq km of it land). The national park was founded in 1980 to protect the Komodo dragon, the world’s largest lizard. Later it was dedicated to protecting other species, including marine species. In 1991 the national park was declared a UNESCO World Heritage Site.

The islands of the national park are of volcanic origin. The terrain is generally rugged, characterized by rounded hills, with altitudes up to 735 m.  The climate is one of the driest of Indonesia with annual rainfall between 800mm and 1000mm. Mean daily temperatures in the dry season from May to October are around 40 °C.

For divers, Komodo is a great chance to enjoy all your favourite types of diving styles. Pack your log-book with everything from exhilarating drift dives, to treasure-hunting muck dives…. shallow reefs to deep water sea mounts …. coral gardens and fantastic wall dives to pinnacles and open ocean dives. Meet creatures great and small, from manta and mola to pygmies and nudis. All this, while sailing through a stunning island landscape.

All divers are required to carry a dive light and safety sausage.

Please note that this is an approximation of a diving program that can be changed depending on many factors.

If TAT cancels more than a year in advance, full refunds minus any PayPal transaction fees will be issued. Alternatively you will be able to transfer the entire payments amount to another trip of your choice. Otherwise no refunds will be issued. Be sure to have your own cancellation/medical insurance.