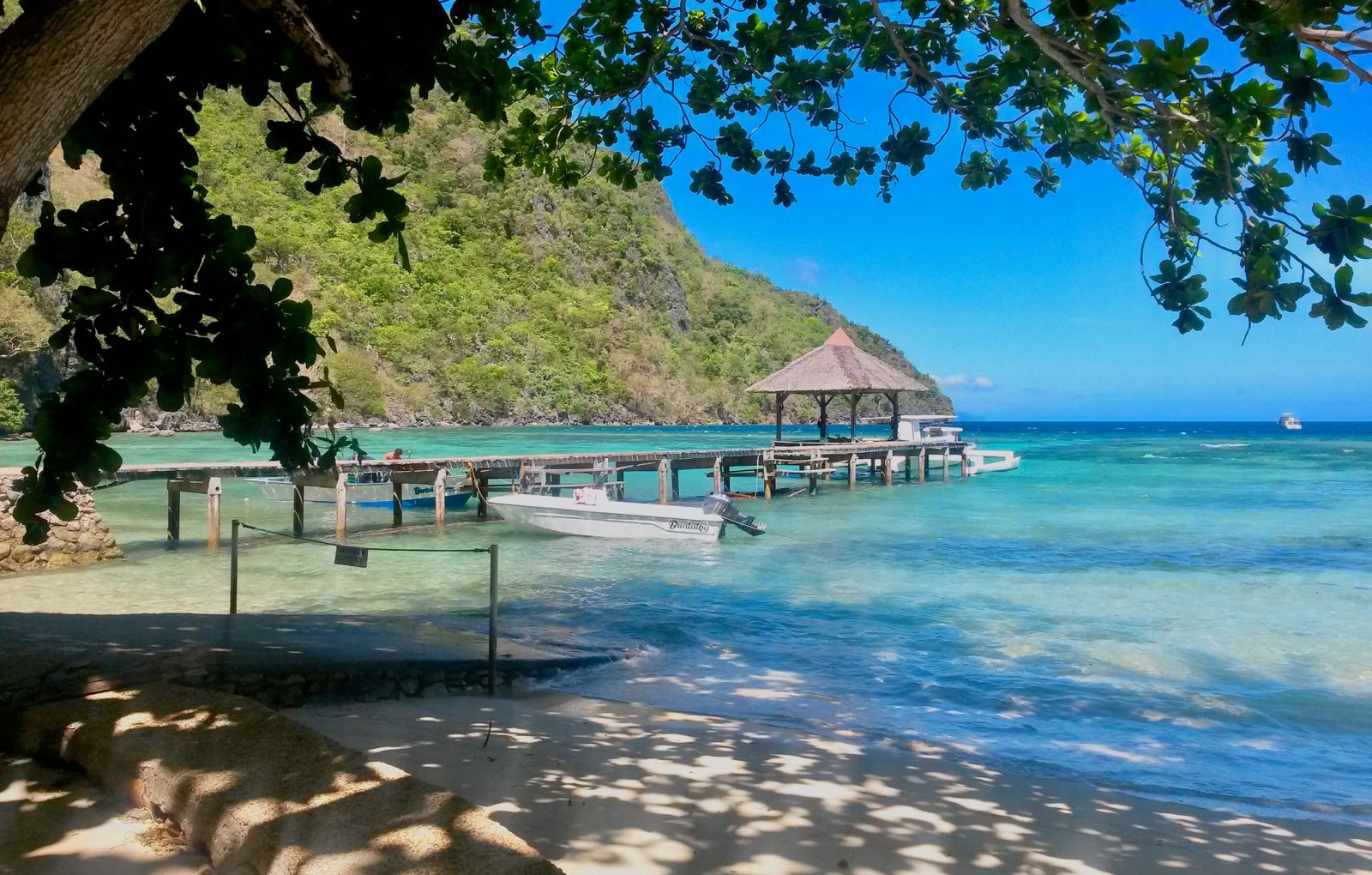 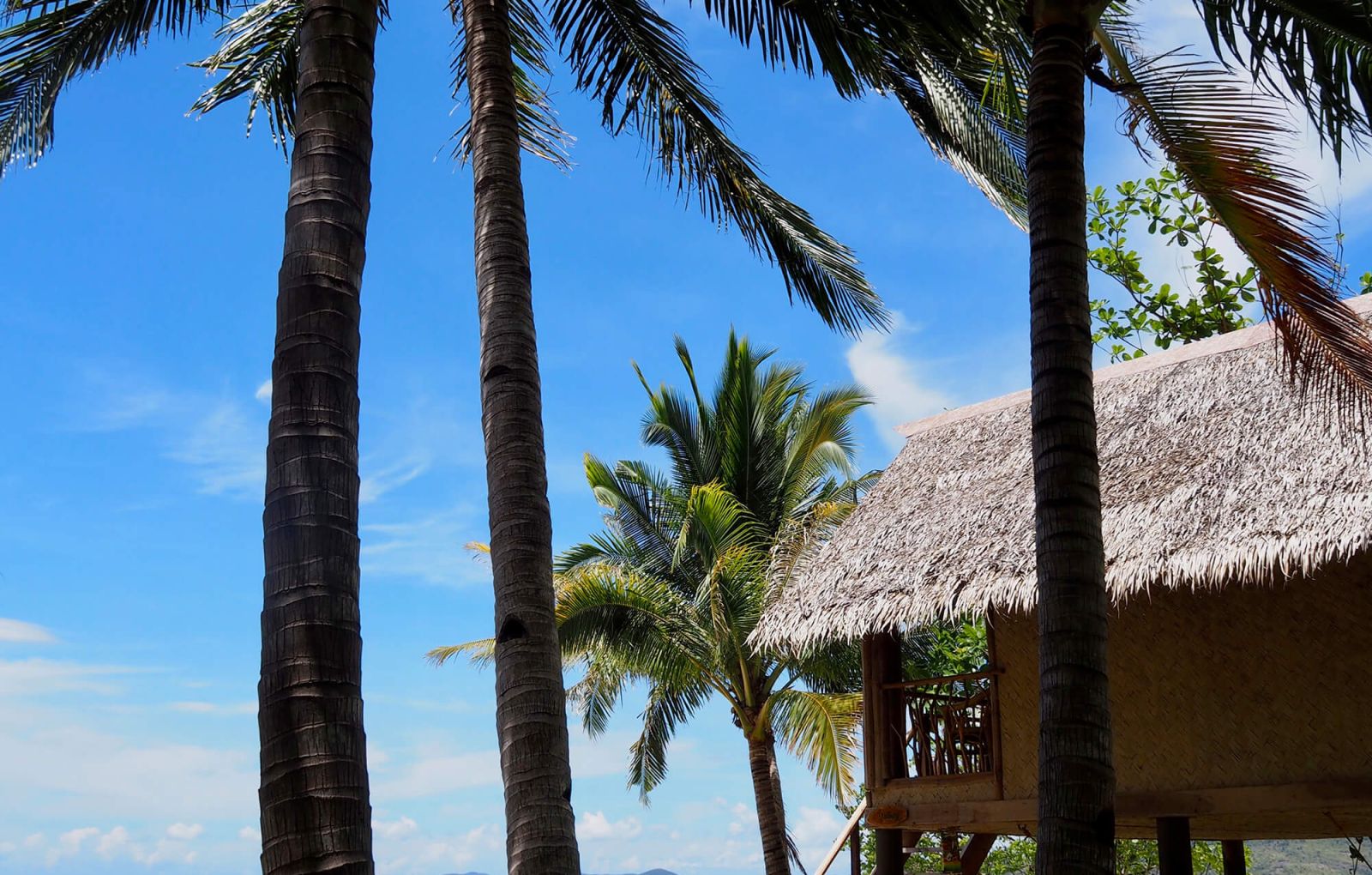 A Little about Coron, Palawan: Coron, officially the Municipality of Coron, is a 1st class municipality in the province of Palawan, Philippines. According to the 2015 census, it has a population of 51,803 people.

It comprises the eastern half of Busuanga Island, all of Coron Island and about 50 other minor islets stretching as far as Tara Island in the north-east and Canipo Island in the south. All these islands are part of the Calamian Archipelago in Northern Palawan that separates the South China Sea from the Sulu Sea.

Diving In Coron, Palawan On 24 September 1944, a squadron of 24 Helldiver bombers burst out of the sky above Coron Bay in the Philippines, located the Japanese supply fleet hiding among the islands below, and proceeded to blow it apart. The dive bombers, escorted by 96 Hellcat fighters – some of which were also carrying bombs – had just 15 minutes to sink as many ships as possible before their fuel would get too low for them to complete the 340-mile return journey to their aircraft carrier. The attack was ruthlessly successful, and left a legacy that wouldn’t be discovered until recreational diving came to this remote part of the Philippines. Coron Bay has the best wreck diving in Southeast Asia, all packed into one relatively small area. There is nothing quite like the feeling of standing on a jetty, knowing that you have at least half a dozen huge wartime vessels lying within a short boat ride. Each wreck has its own special characteristics, but on the whole they are big, mostly intact, within reasonable diving depth and full of amazing artefacts. Exploring the exterior of these shipwrecks is amazing. The decks are wonderfully encrusted with coral and swarming with fish life. If penetrating deep into wrecks is your passion, then Coron really is heaven on a stick. We’re talking 170m-long ships!

Coron, Palawan. This place is special. What this cluster of islands has become most well known for is the handful of WWII shipwrecks that are permanently entombed off the shores of Coron. Above the surface, Coron is just as majestic and is home to one of the most photographed spots in all of the Philippines. The deeper you look the more breathtaking sights you will find here in Coron, Philippines. Here is a list of some of the things you should plan on doing:

Pricing in US dollars, and is based on double occupancy, unless noted otherwise.
Deposit required at the time of booking.
Balance due January 15, 2021.