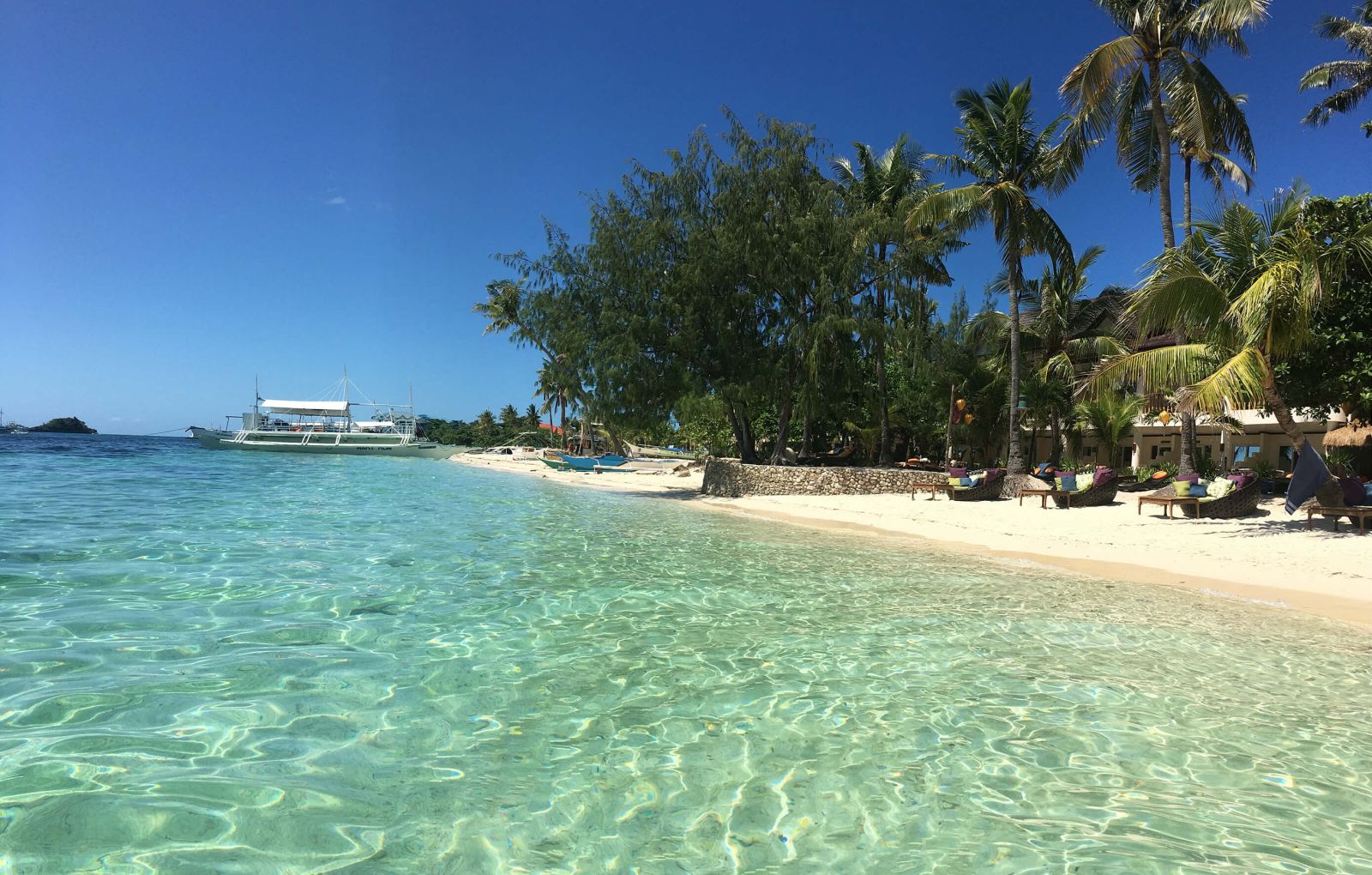 The Philippines is an archipelago composed of about 7,641 islands with a total land area, including inland bodies of water, of 300,000 square kilometers (115,831 sq mi). The Philippines’ rainforests and its extensive coastlines make it home to a diverse range of birds, plants, animals, and sea creatures. It is one of the ten most biologically megadiverse countries. Around 1,100 land vertebrate species can be found in the Philippines including over 100 mammal species and 170 bird species not thought to exist elsewhere. The Philippines has among the highest rates of discovery in the world with sixteen new species of mammals discovered in the last ten years. Because of this, the rate of endemism for the Philippines has risen and likely will continue to rise. Native mammals include the palm civet cat, the dugong, the cloud rat and the Philippine tarsier associated with Bohol.

Philippine maritime waters encompass as much as 2,200,000 square kilometers (849,425 sq mi) producing unique and diverse marine life, an important part of the Coral Triangle. The total number of corals and marine fish species was estimated at 500 and 2,400 respectively. New records and species discoveries continuously increase these numbers underlining the uniqueness of the marine resources in the Philippines. The Tubbataha Reef in the Sulu Sea was declared a World Heritage Site in 1993.

The country’s rich biodiversity is one of the main tourist attractions with its beaches, mountains, rainforests, islands and diving spots among the most popular tourist destinations. As an archipelago consisting of about 7,500 islands, the Philippines has numerous beaches, caves and other rock formations. Boracay has glaring white sand beaches and was named as the best island in the world by Travel + Leisure in 2012. The Banaue Rice Terraces in Ifugao, the historic town of Vigan in Ilocos Sur, the Chocolate Hills in Bohol, Magellan’s Cross in Cebu and the Tubbataha Reef in Visayas are other highlights. The Philippines is also one of the favorite retirement destinations for foreigners due to its warm climate all year round, beaches and low cost of living.

Pricing in US dollars, and is based on double occupancy, unless noted otherwise.
Deposit required at the time of booking.
Balance due December 15, 2019.