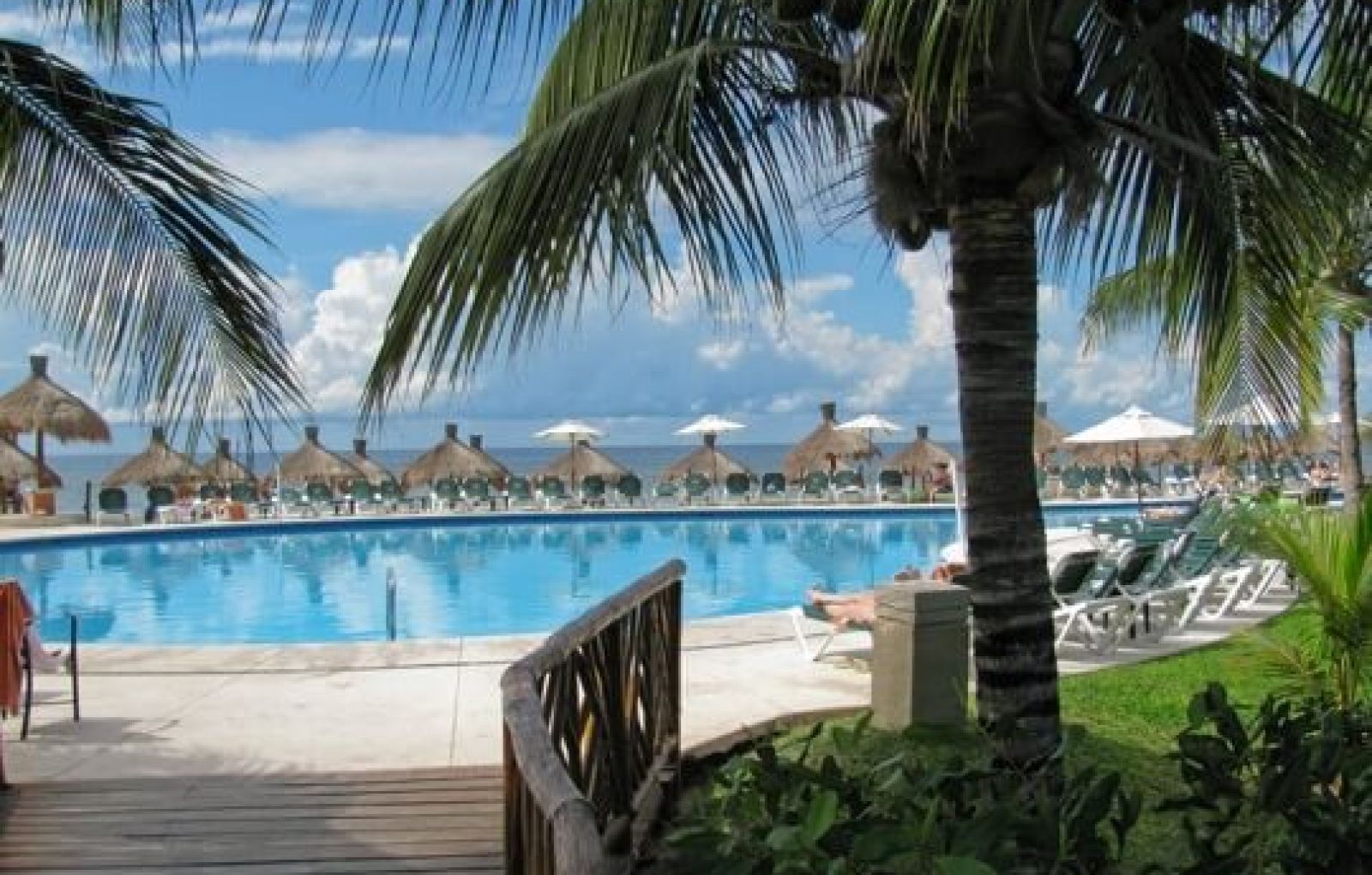 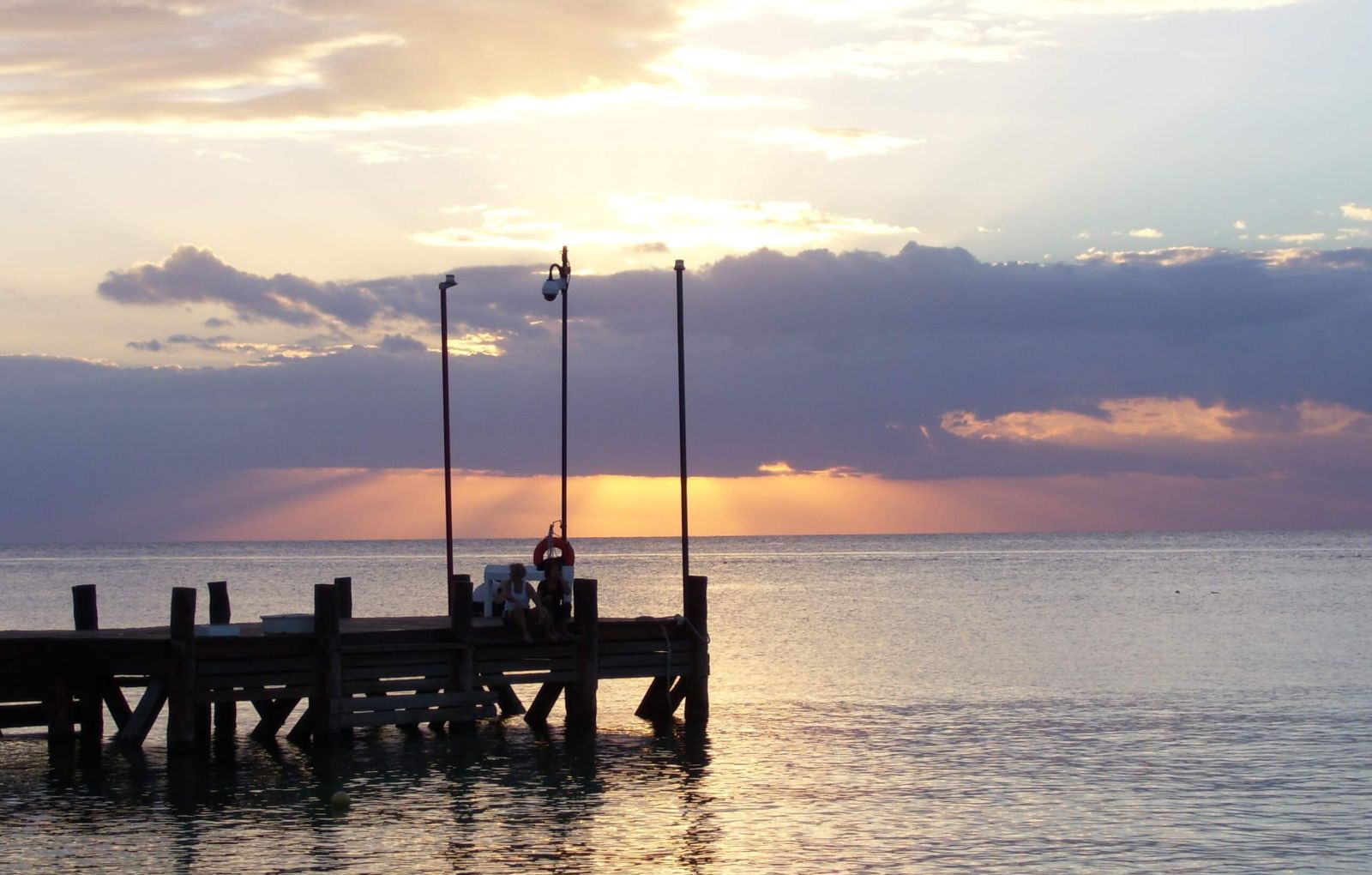 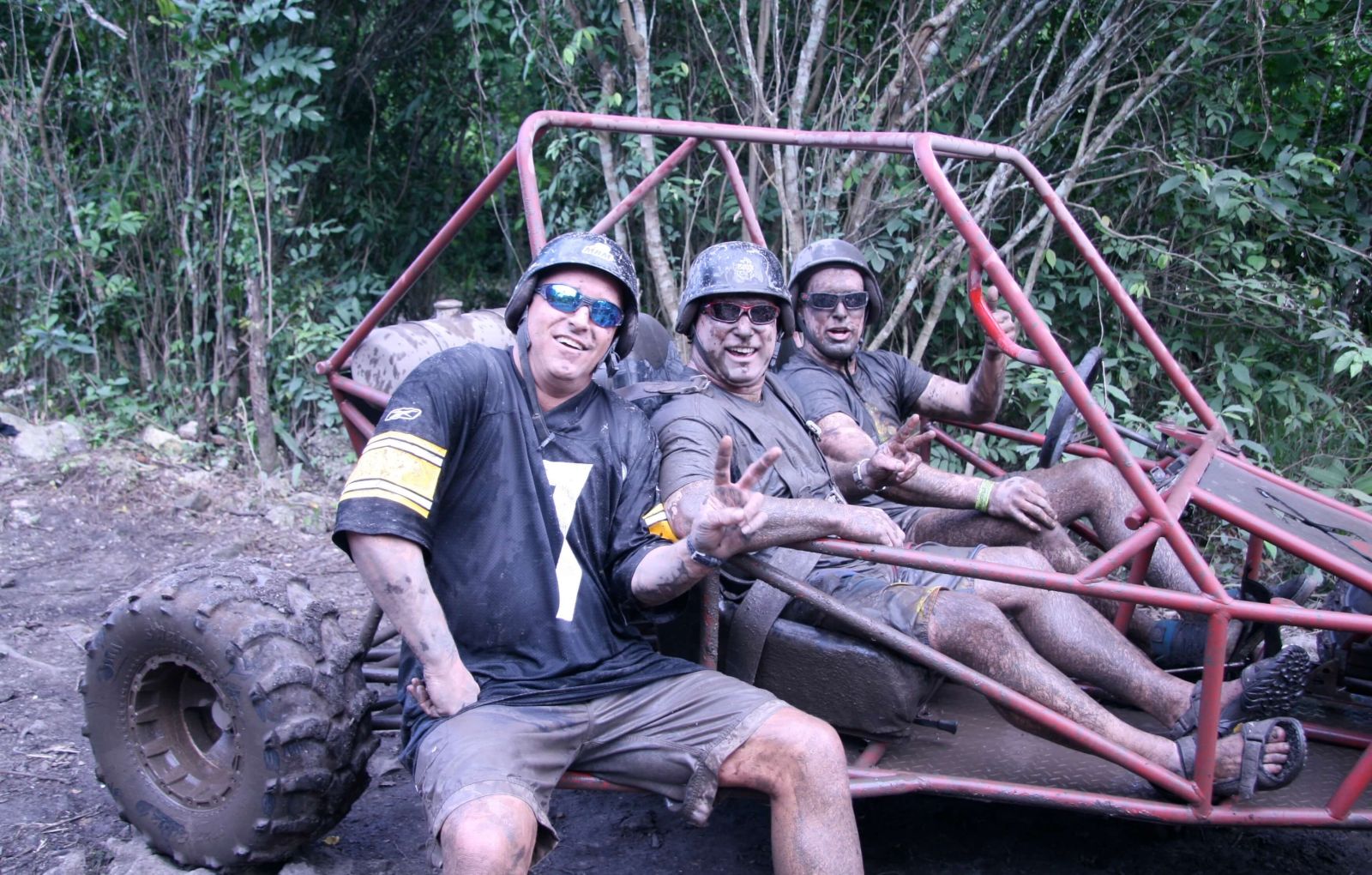 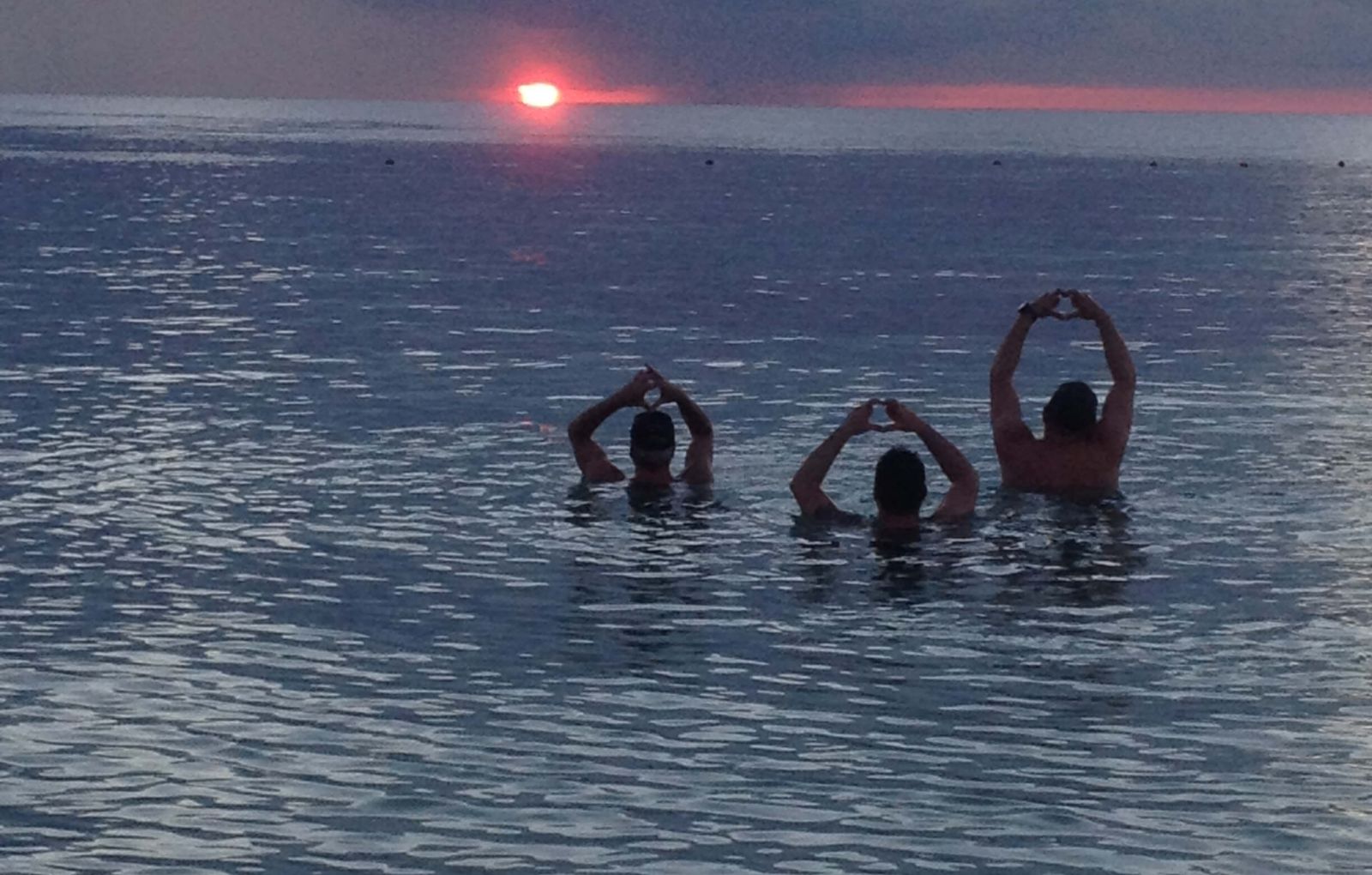 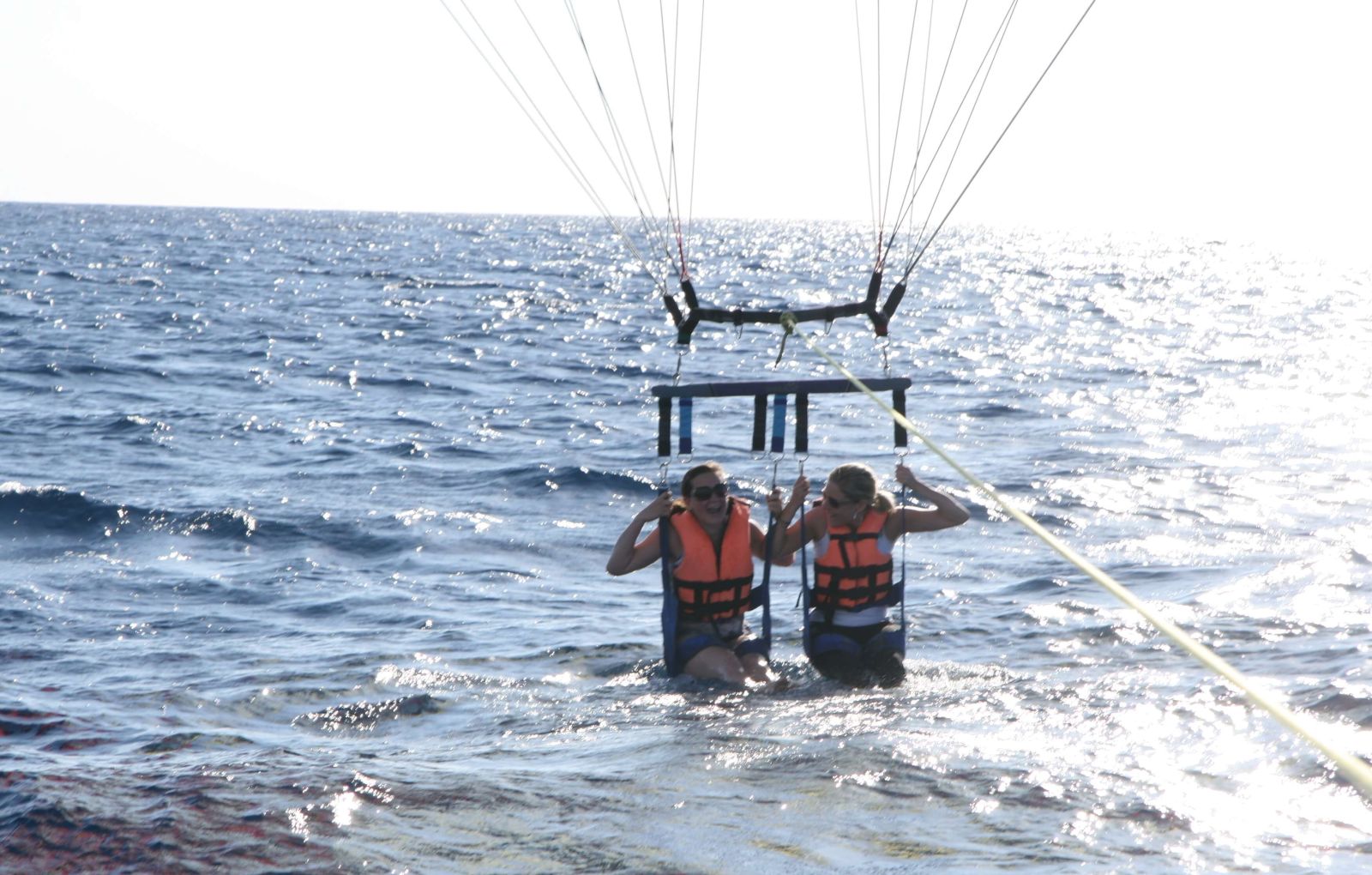 A letter from the Barcelo Hotel Group, outlining their commitment to COVID-19 safety practices and policies:

Greetings from our Barceló Hotel Group properties in Cozumel, in order to reiterate our commitment and responsibility to reduce any risk to clients and employees, we would like to update you on the latest measures that have been implemented at the resorts due to the contingency caused by the SARS-COV2 virus (COVID-19) and its consequent conditions.

As a USA and Canada government safety measure, travelers must present negative tests to enter back to your home country. In order to make our guests ́ stay and trip home more pleasant, Occidental Cozumel provides the following benefits:

If guests test positive for COVID-19, we are offering the following preferential rates:

Adult rate based on double occupancy

$40 USD per person per night

Barceló Hotel Group focuses on the instructions of the authorities to protect the health of guests and employees. Additionally, implementing the standards included within our We Care About You program, which exceeds the regulations and sanitary recommendations of all the countries in which the organization operates.  We appreciate your understanding, remaining at your disposal for any questions.

Deposit required at the time of booking. Balance is due September 1, 2021.

Full refunds up to Sep 15, 2021; minus transaction fees of approximately 3.1% (PayPal no longer refunds transaction fees), or full credit for rebooking a different trip at a later date. To protect you and your vacation investment, we highly recommend you purchase travel insurance. Please click on the links below to see which dive medical and cancellation insurance packages work best for you.