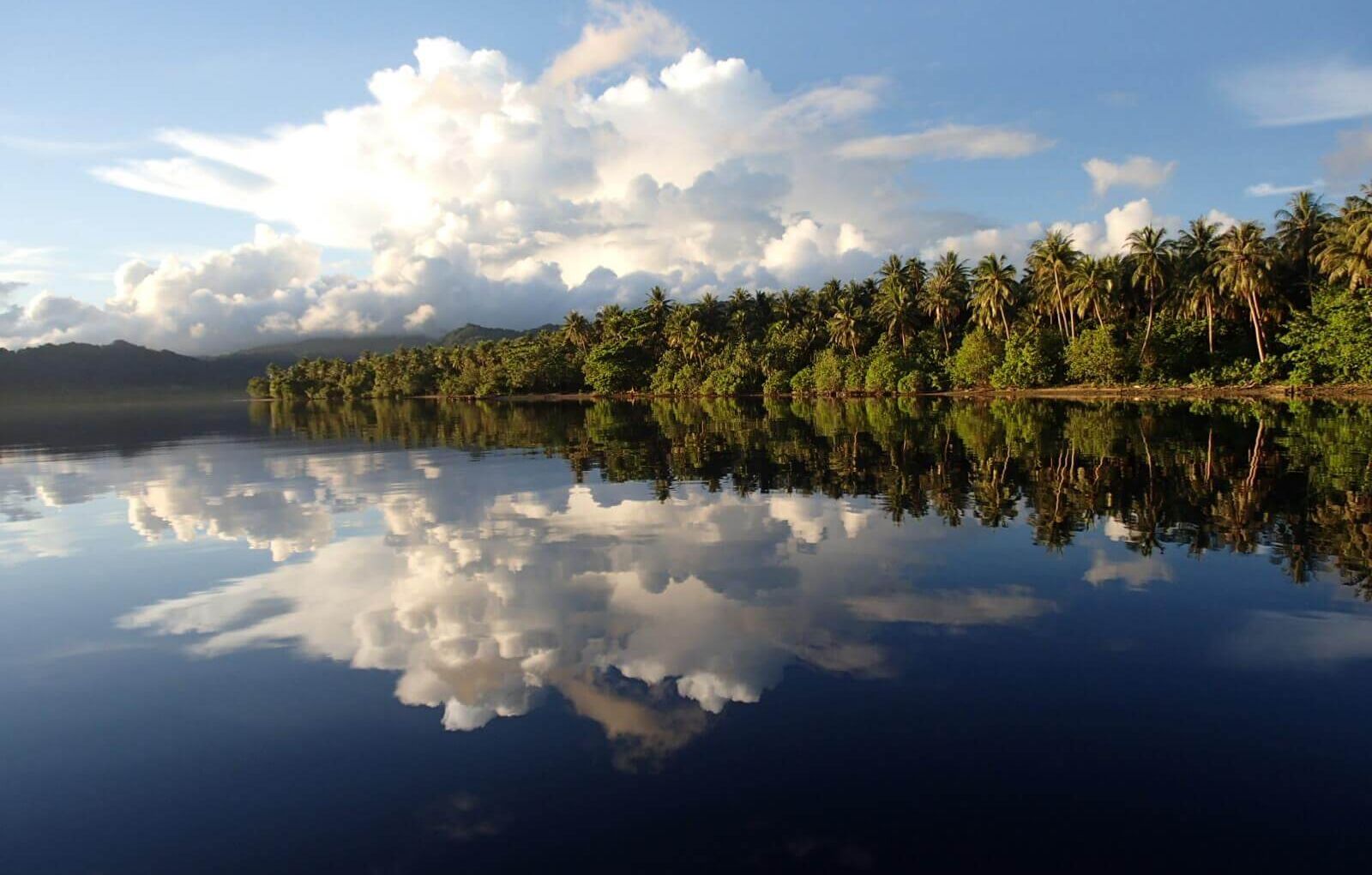 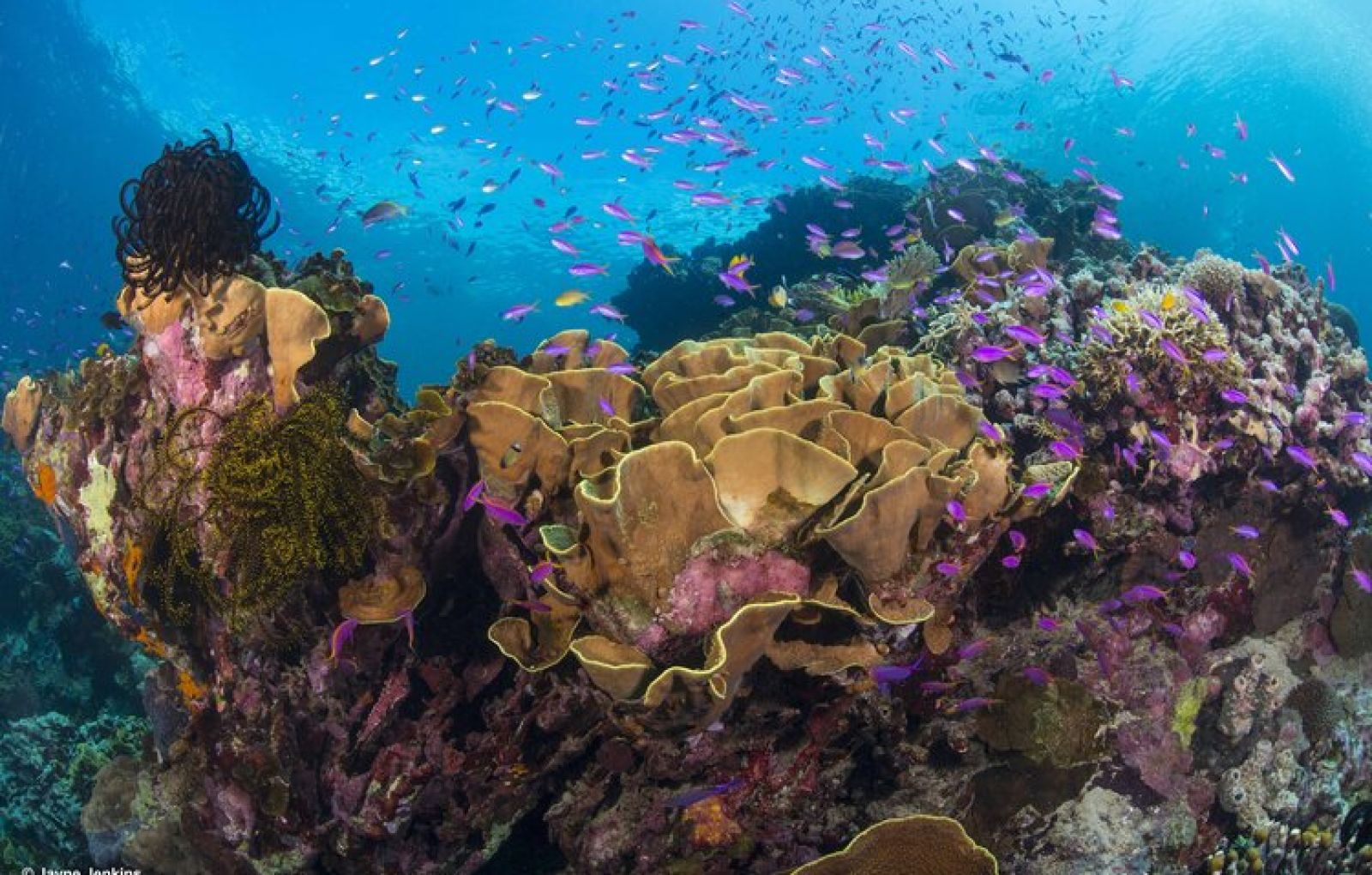 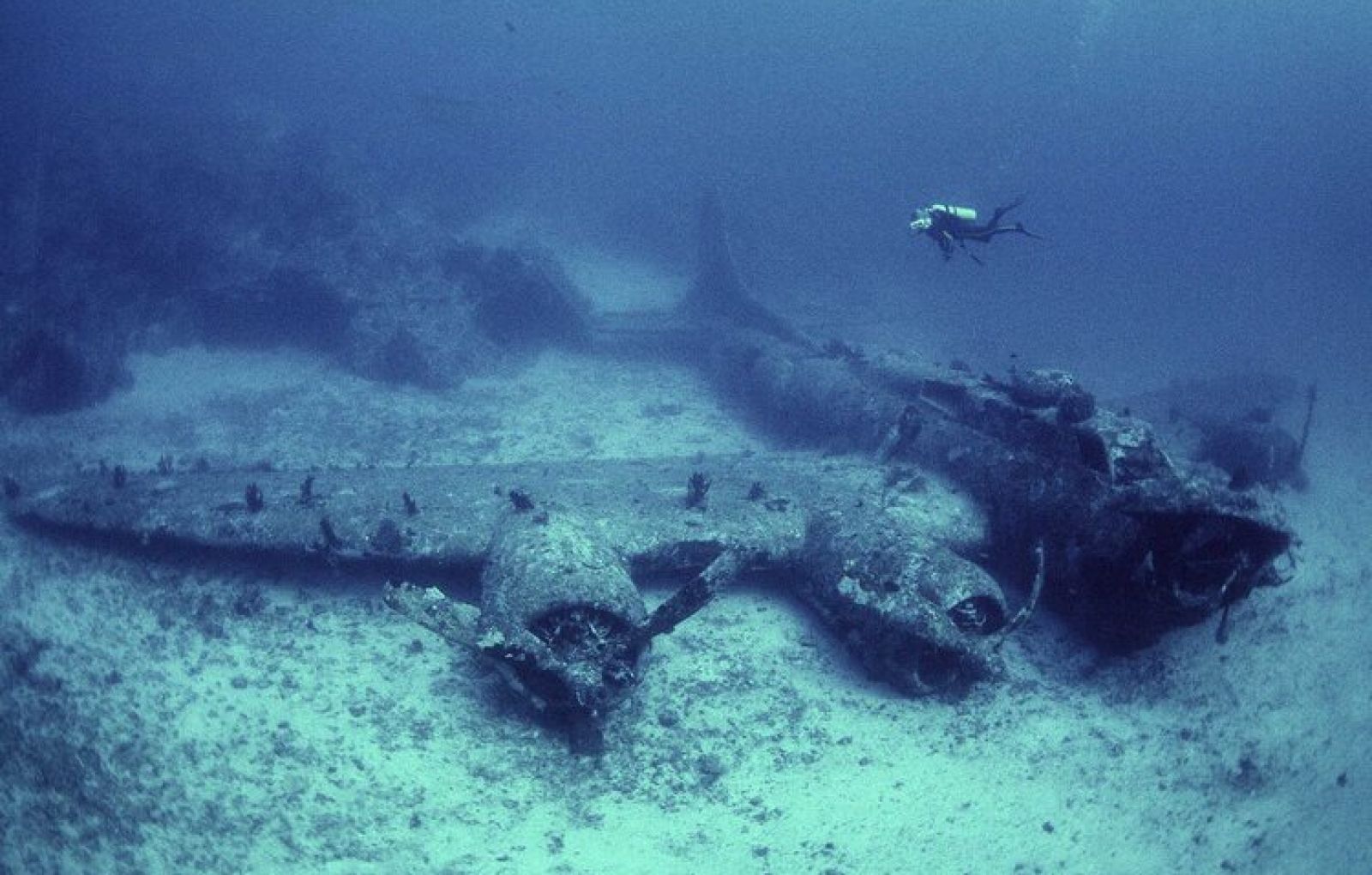 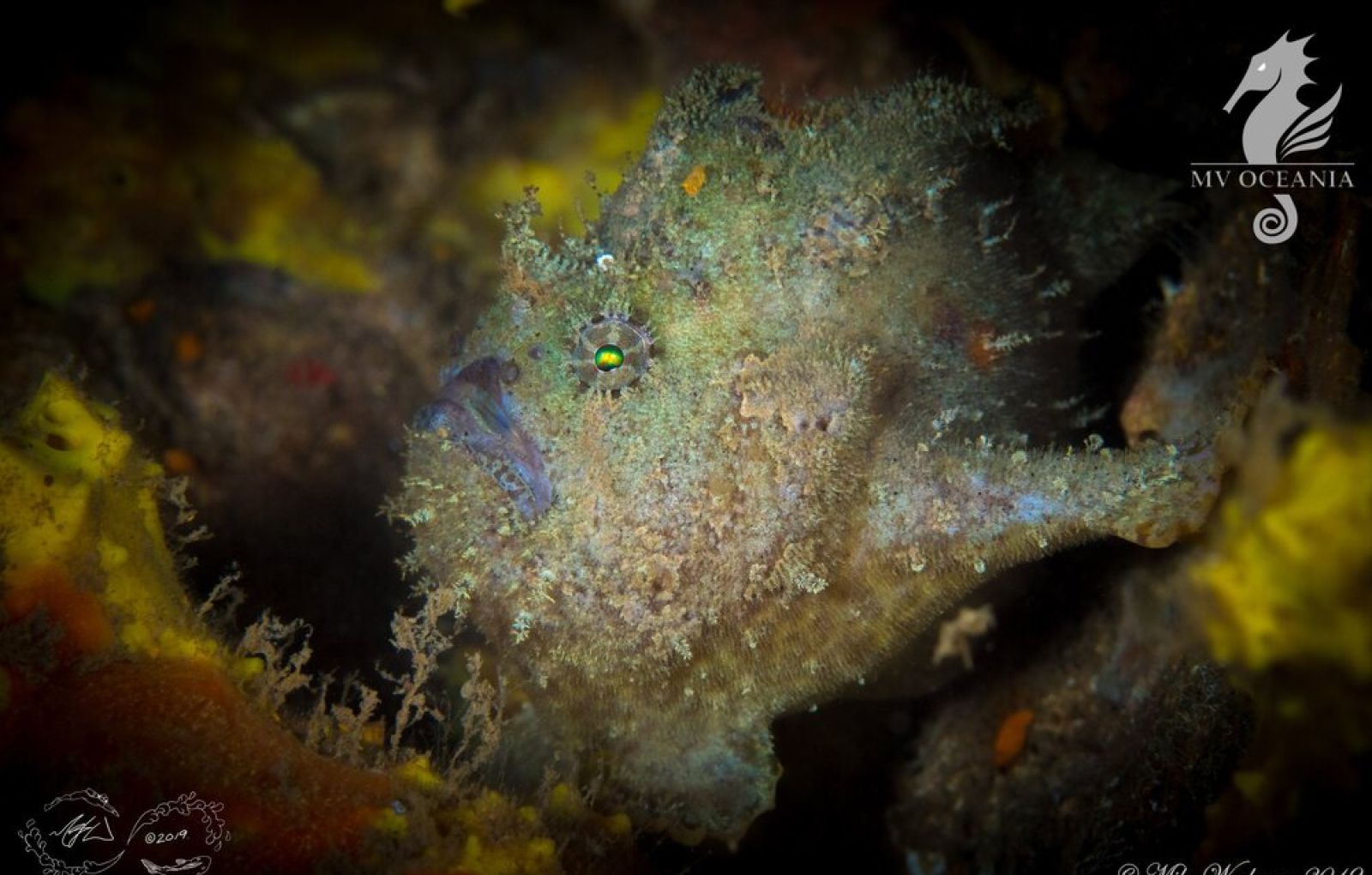 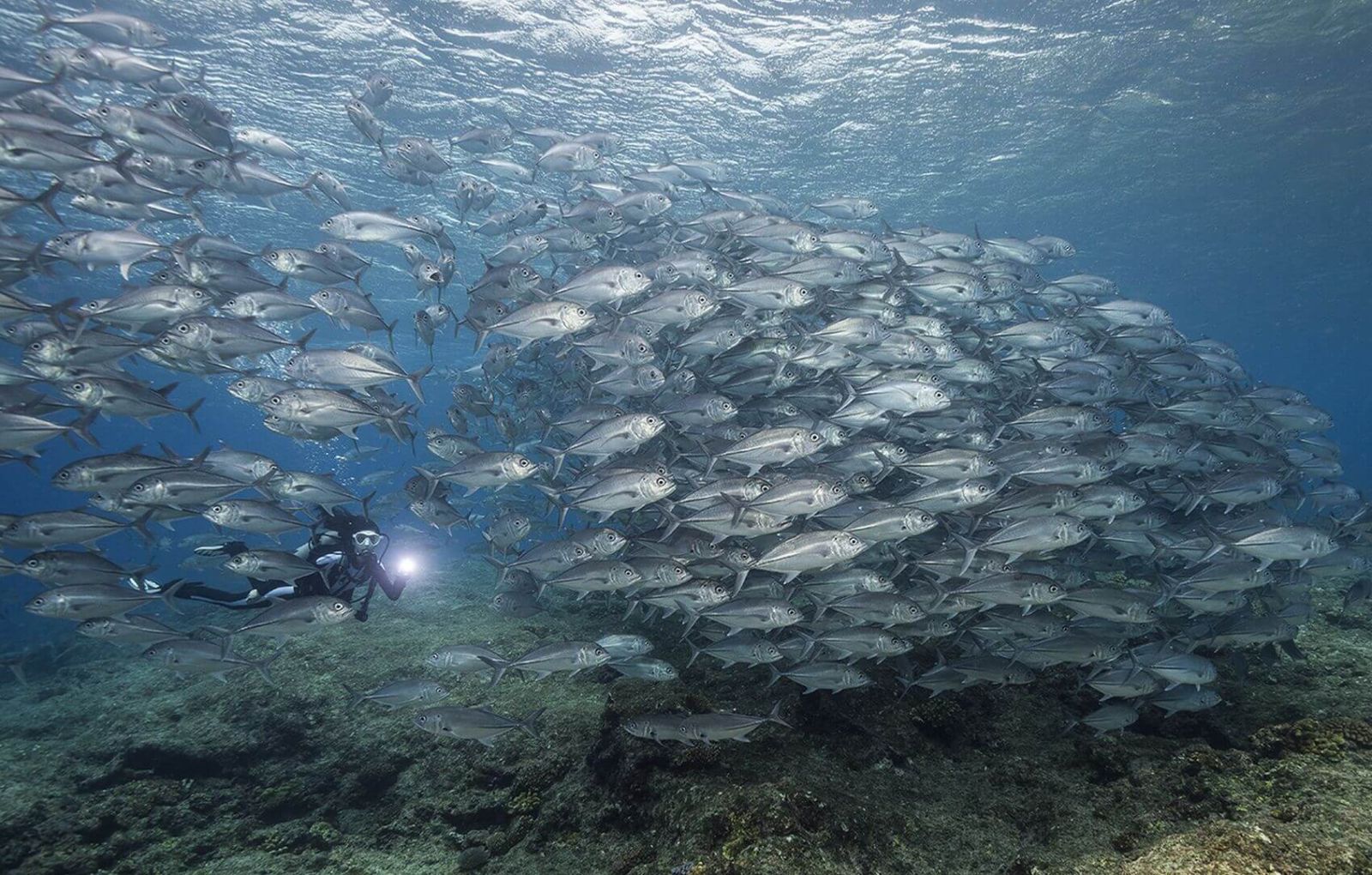 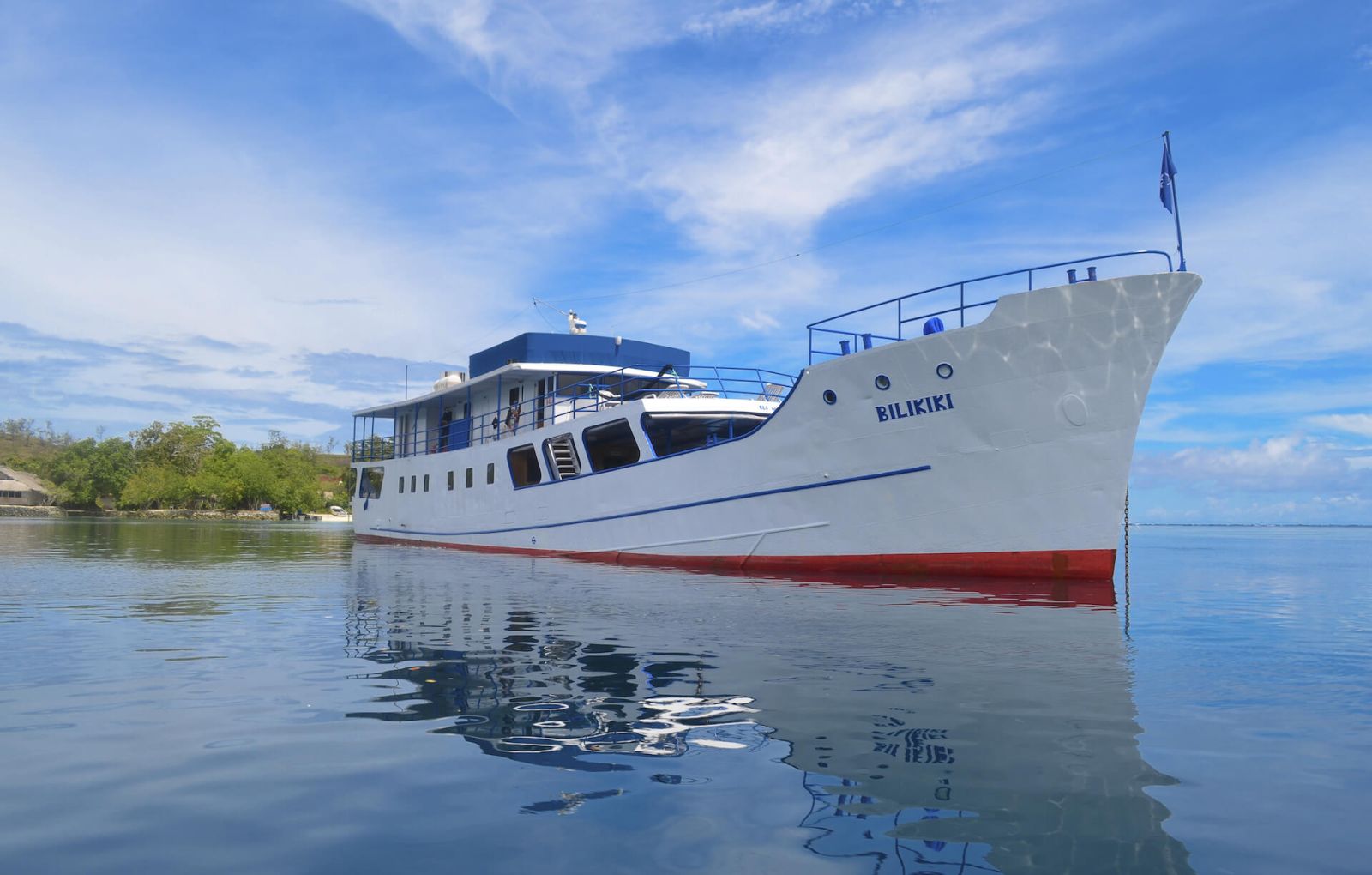 Imagine what the underwater world looked like before humans came along, and Papua New Guinea is the closest thing to this idyllic image in real life. The South Pacific nation is located in the marine area known as the ‘Coral Triangle’, where more than 2,000 species of reef fish and 600 species of coral thrive. In PNG’s waters, giant gorgonian fans compete for space with huge barrel sponges in fabulously colourful coral gardens. A rainbow-range of fish and larger creatures, including sharks, dolphins and the occasional whale, also wind their way around PNG’s 45,000km (28,000mi) of reef systems. The waters are also dotted with World War II wrecks for divers to explore, making any scuba diving experience truly unforgettable.

Papua New Guinea is a once-in-a-lifetime holiday. In terms of financial outlay, it is on a par with the other destinations in its league, the Cocos/Raja Ampat/Polynesia axis. What you get for your money is variety, quality and exclusivity. Nowhere else has such a comprehensive array of unspoiled reefs, historic wrecks and exotic critters. The diving is  incredible, by any standards.

The Coral reefs of the Solomon Islands consists of six major islands and over 986 smaller islands, in Oceania, to the east of Papua New Guinea and northwest of Vanuatu. The Solomon Islands lie between latitudes 5° and 13°S, and longitudes 155° and 169°E. The distance between the westernmost and easternmost islands is about 1,500 km (930 mi). The Santa Cruz Islands are situated north of Vanuatu and are especially isolated at more than 200 km (120 mi) from the other islands. The Solomon Islands (the Solomons) has the 22nd largest Exclusive Economic Zone of 1,589,477 km2 (613,701 sq mi) of the Pacific Ocean.

The Solomons has a rich and diverse marine life, including coral reefs and seagrass meadows. The islands are part of the Coral Triangle, the region of the western Pacific with the World’s greatest diversity of corals and coral reef species. The recognizable reef systems in the Solomons are: fringing reef, patch reef, barrier reef, atoll reefs and lagoon environment. The baseline survey of marine biodiversity in 2004, identified the Solomons as having the second highest diversity of corals in the World, second only to the Raja Ampat Islands in eastern Indonesia.

The baseline survey of marine biodiversity in 2004, identified 494 coral species, including nine potentially new species and extended the known range of 122 coral species to include the Solomons. The 2004 survey also recorded 1,019 species of reef fish, of which 47 were species range extensions.

To read more about the coral reefs of the Solomon Islands click here.