THIS TRIP IS SOLD OUT 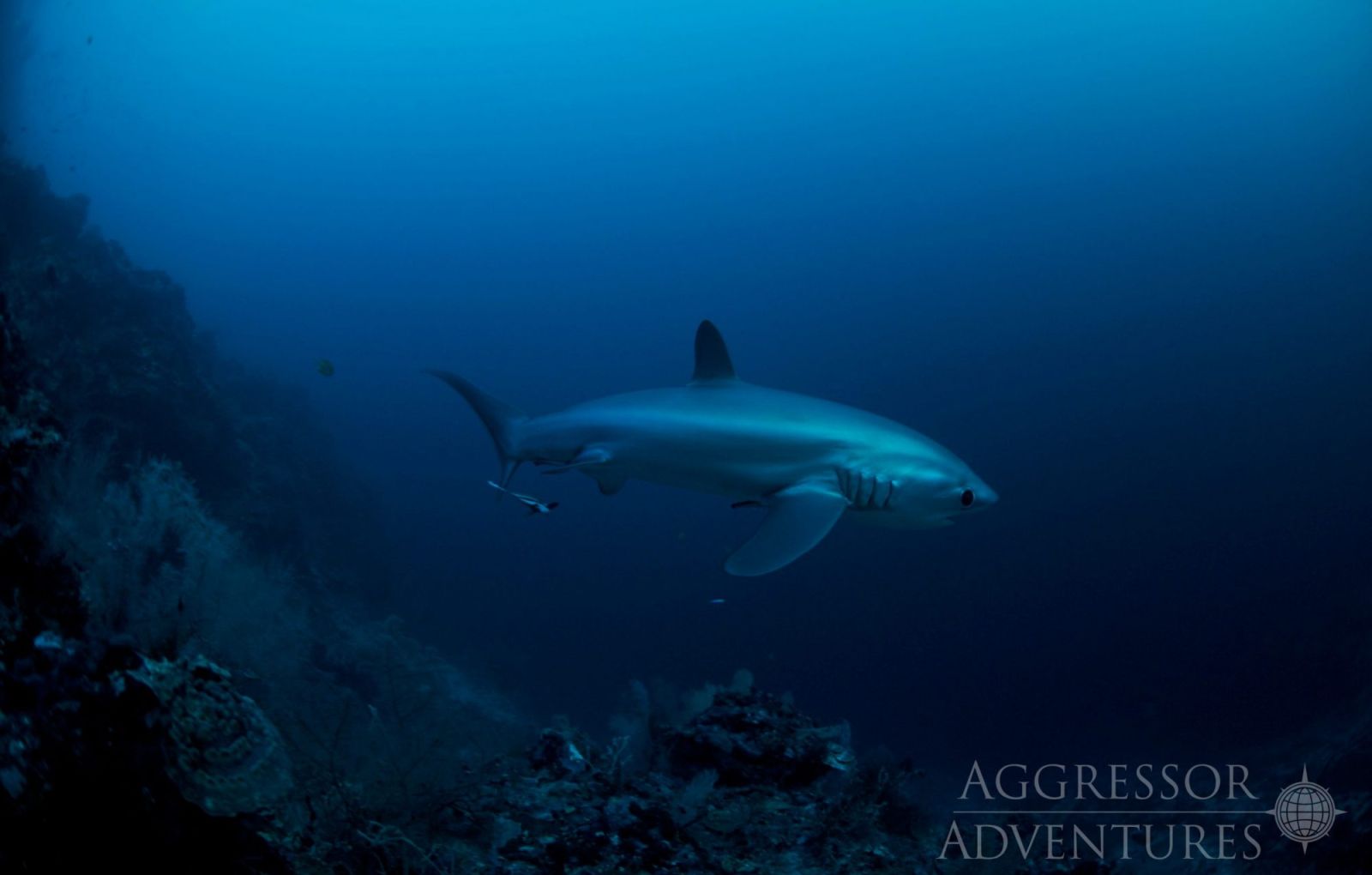 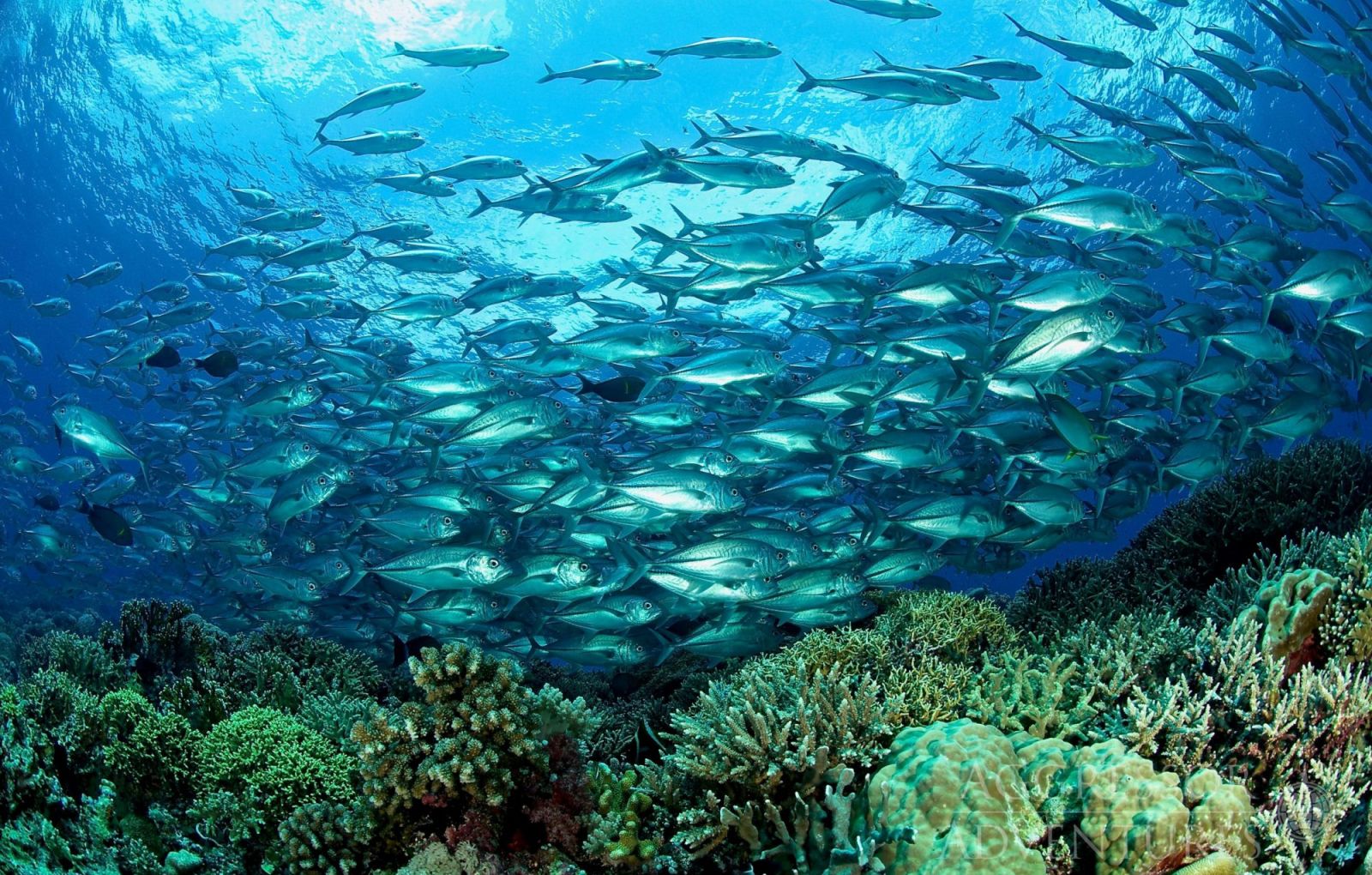 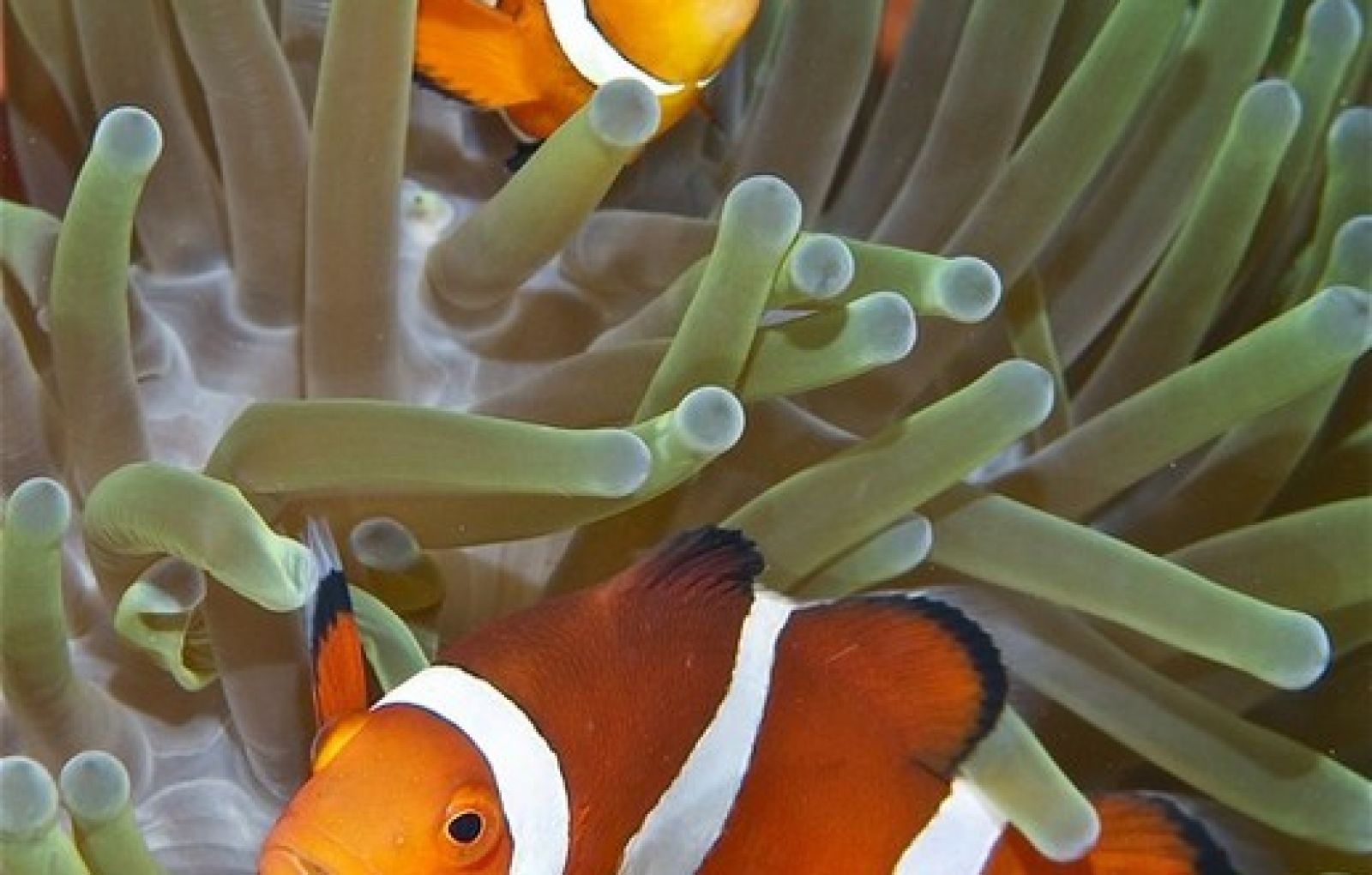 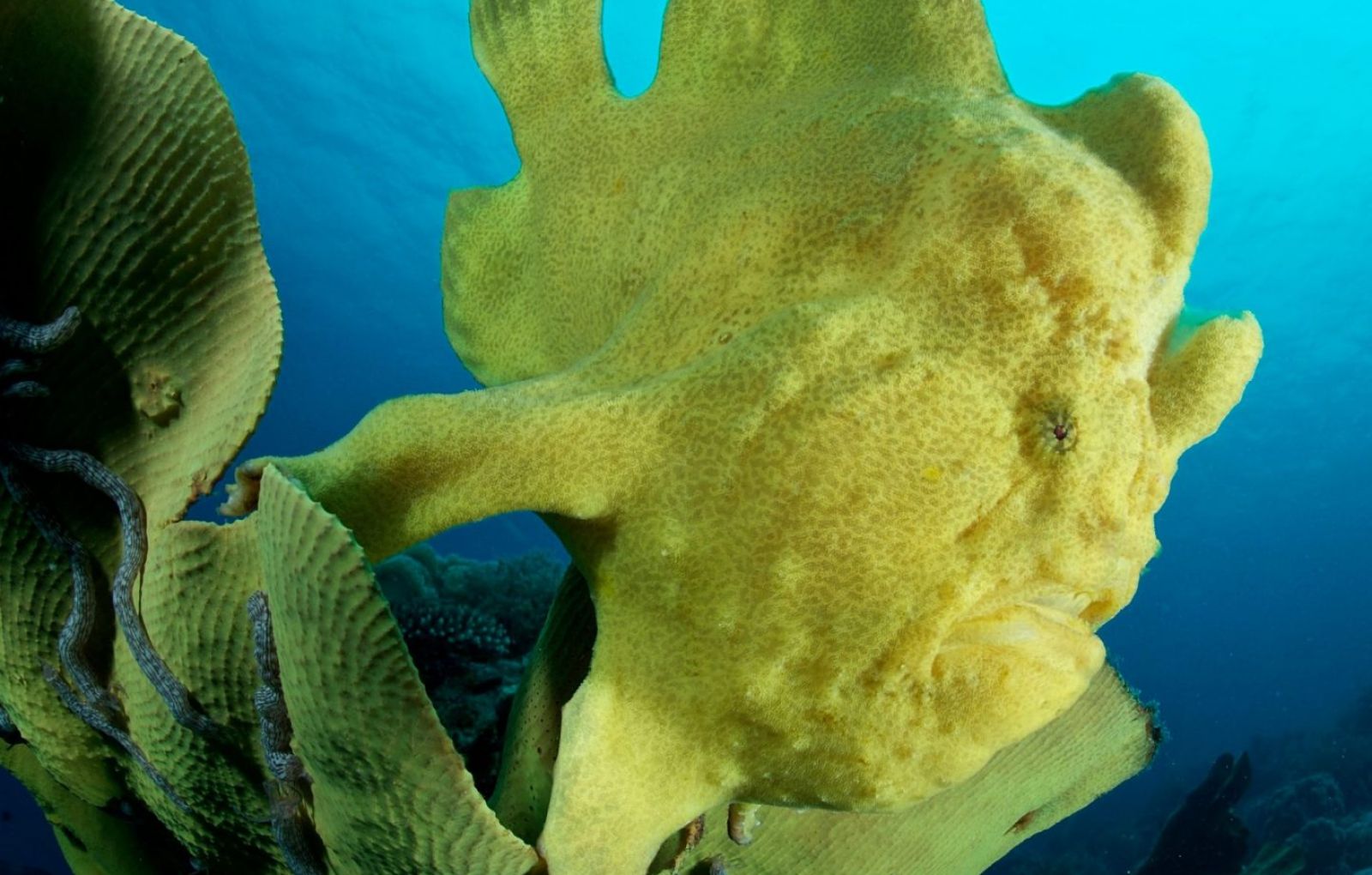 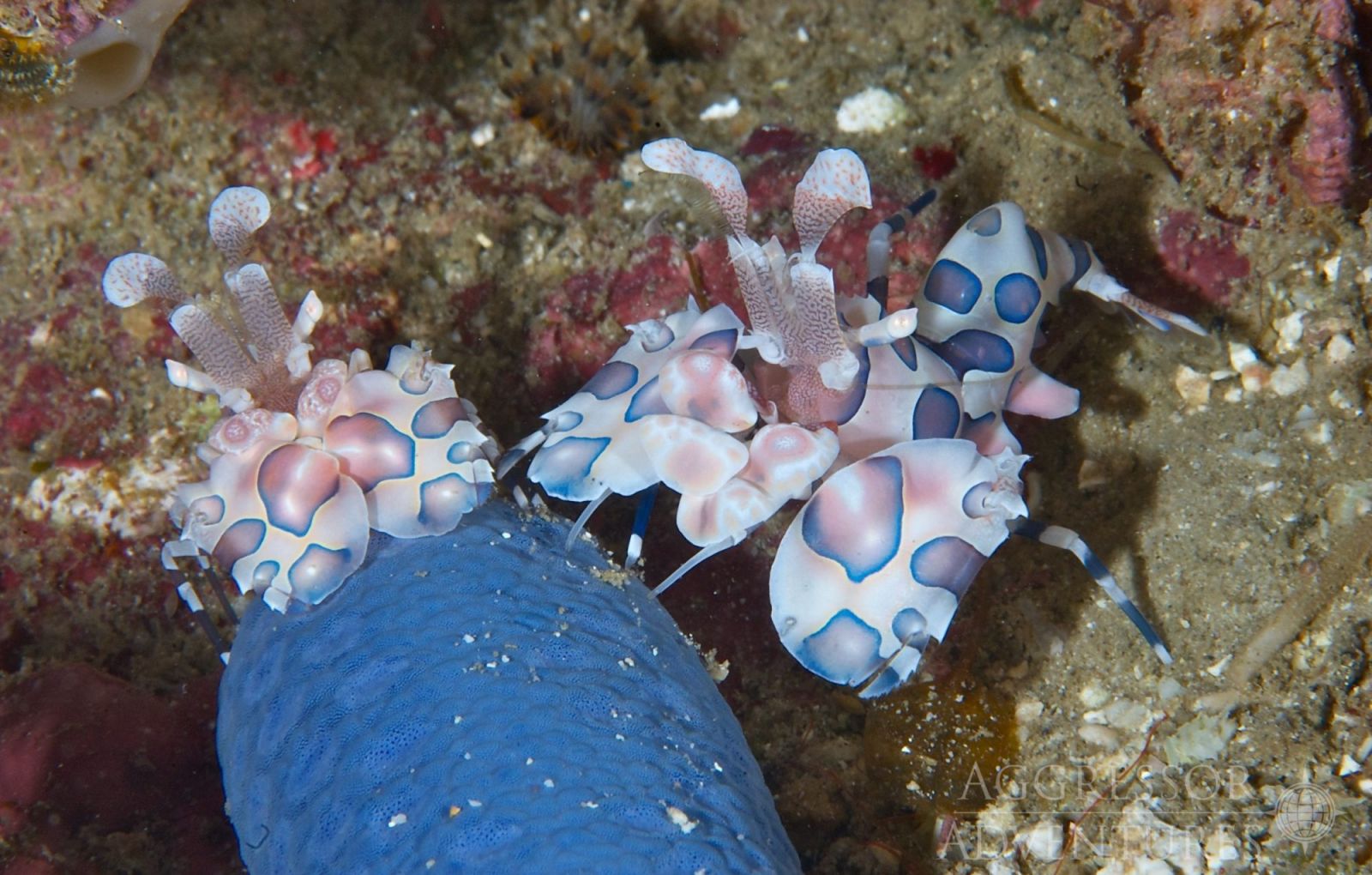 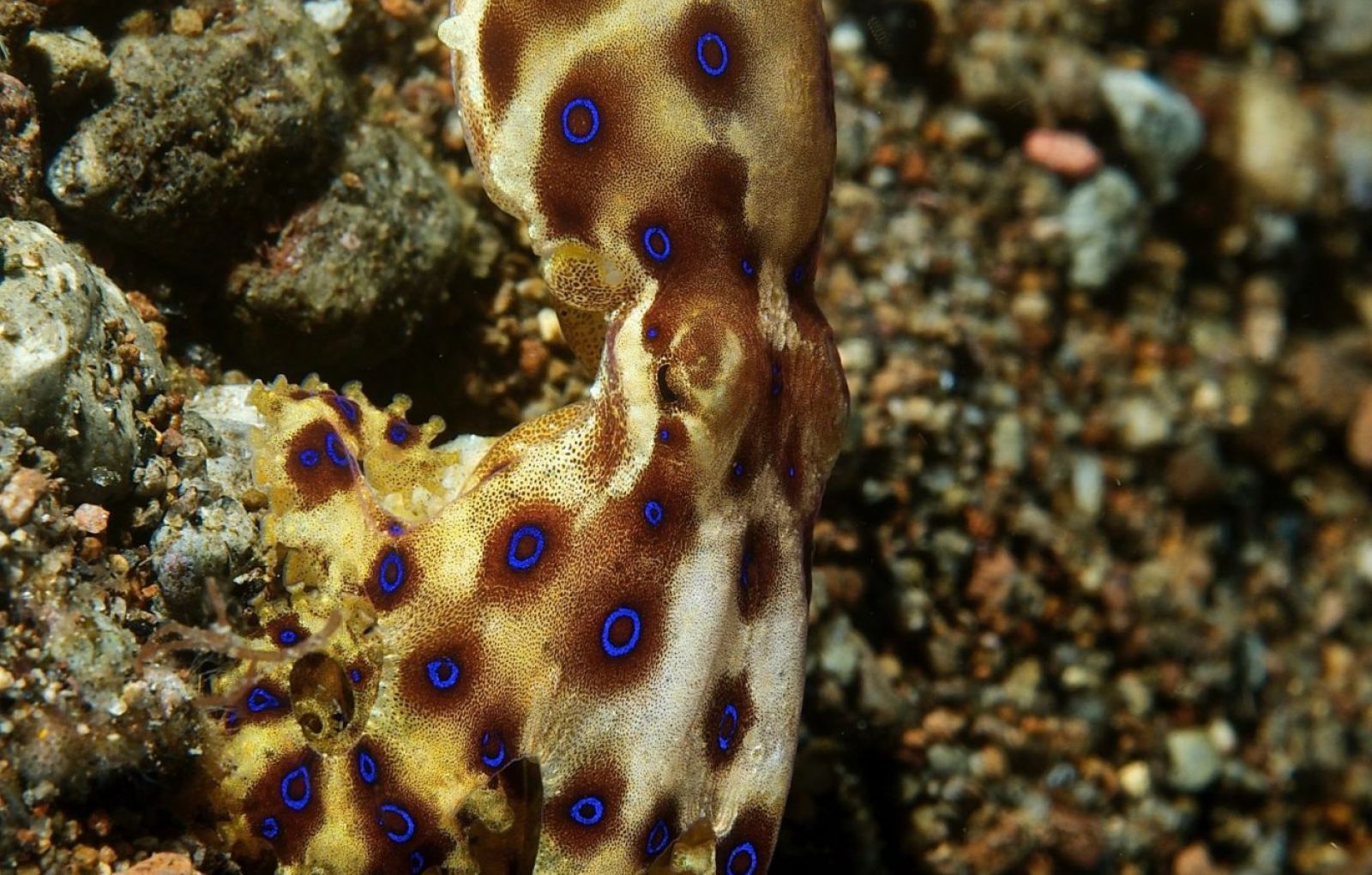 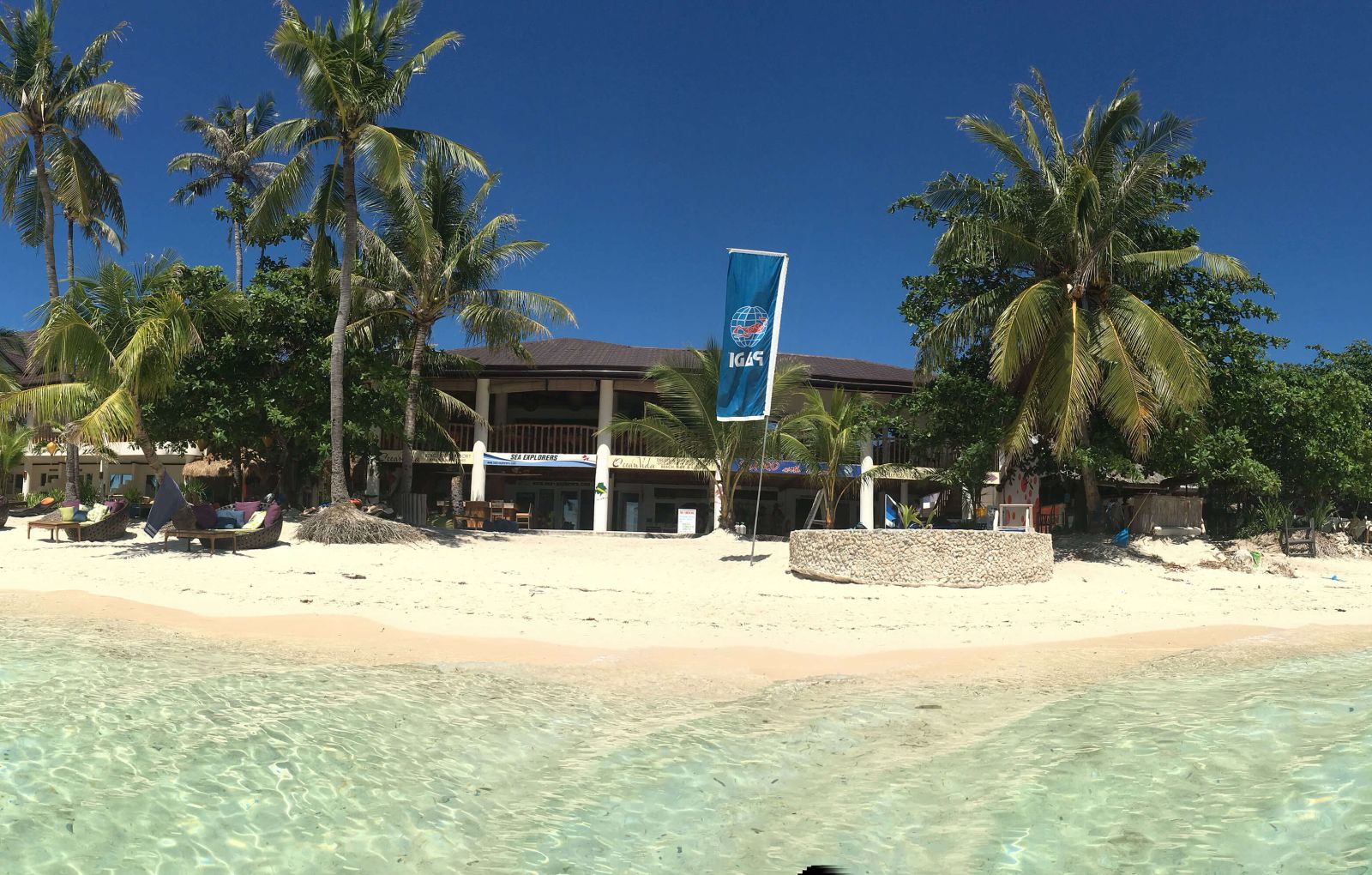 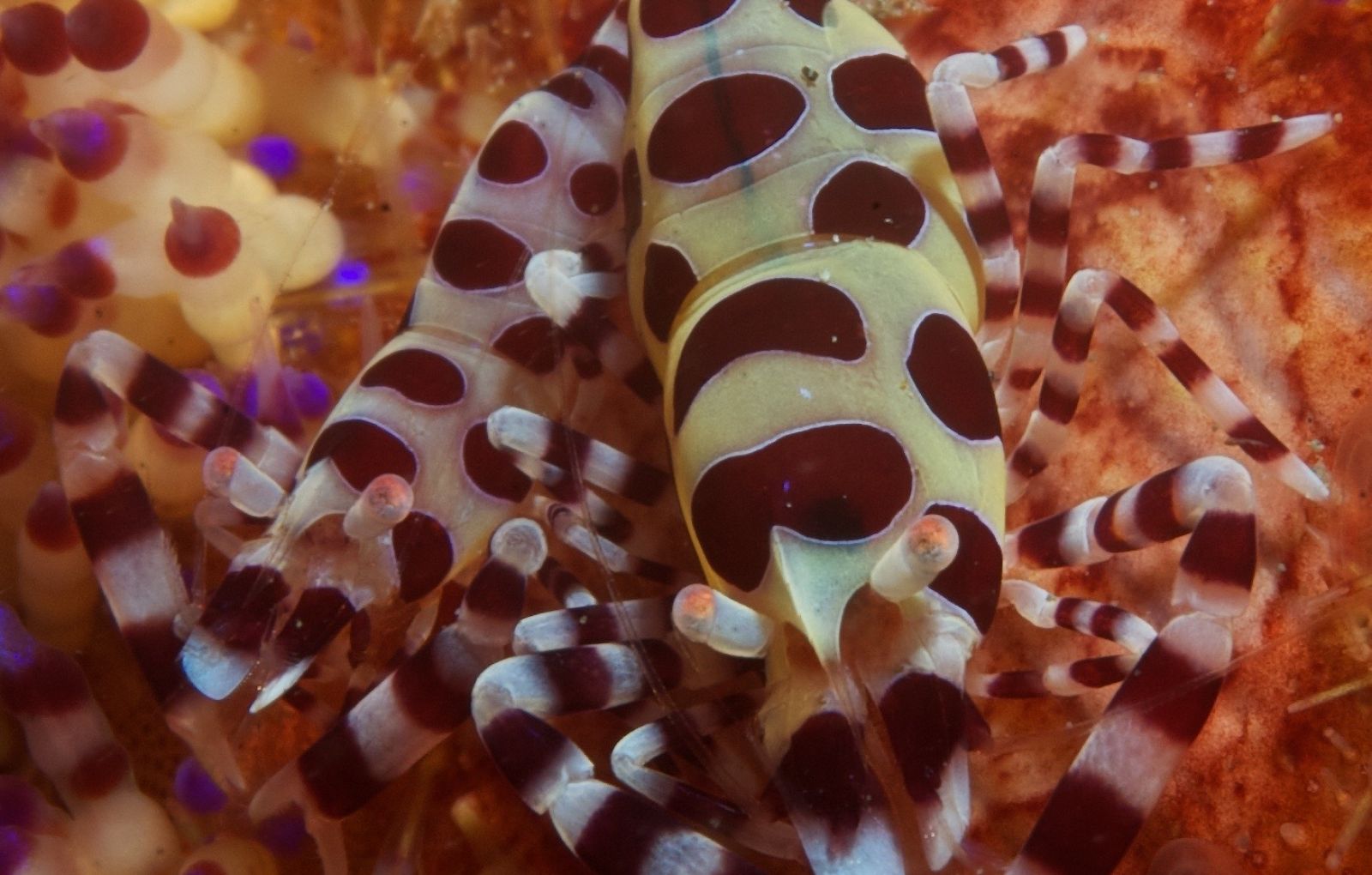 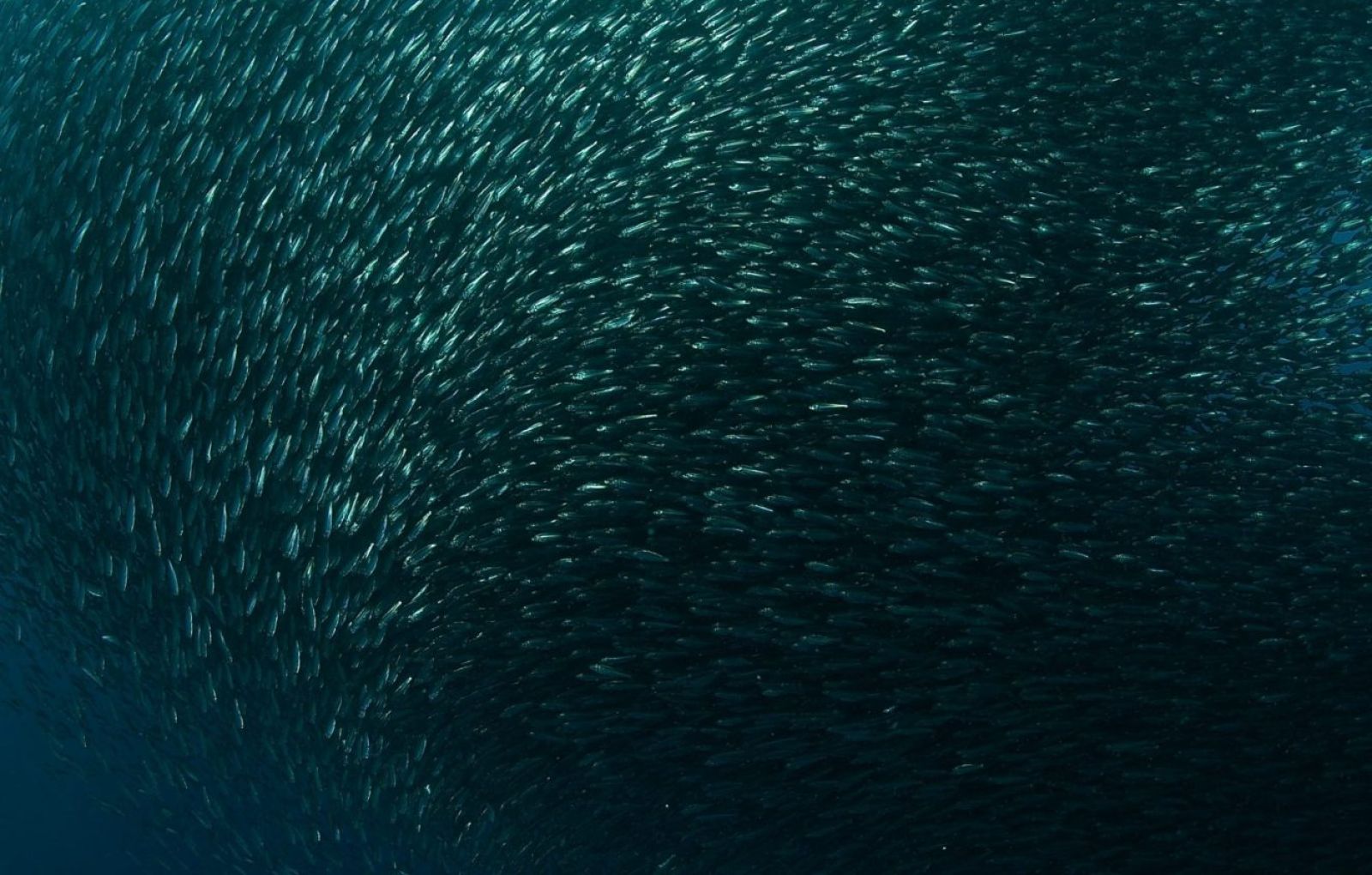 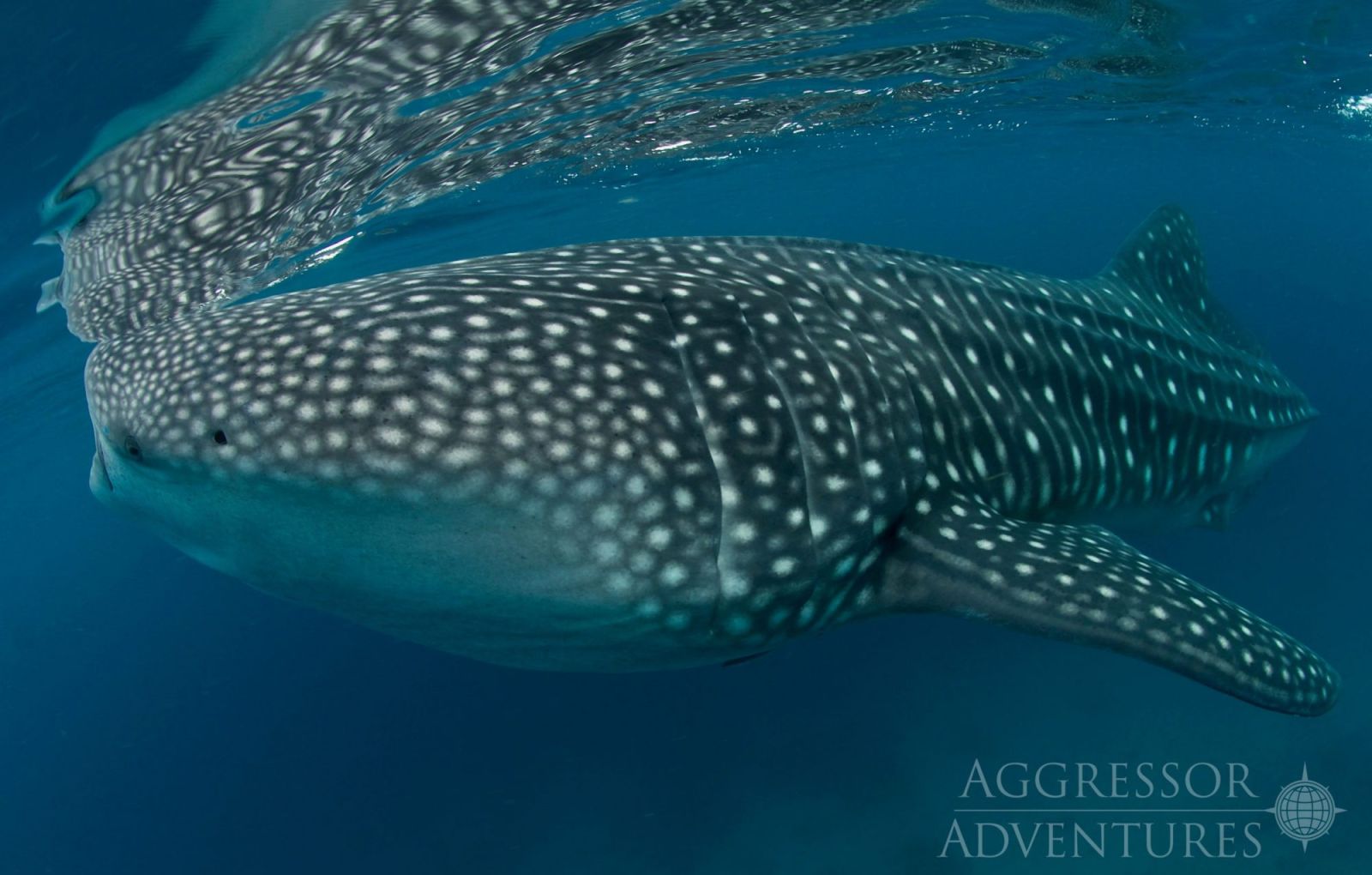 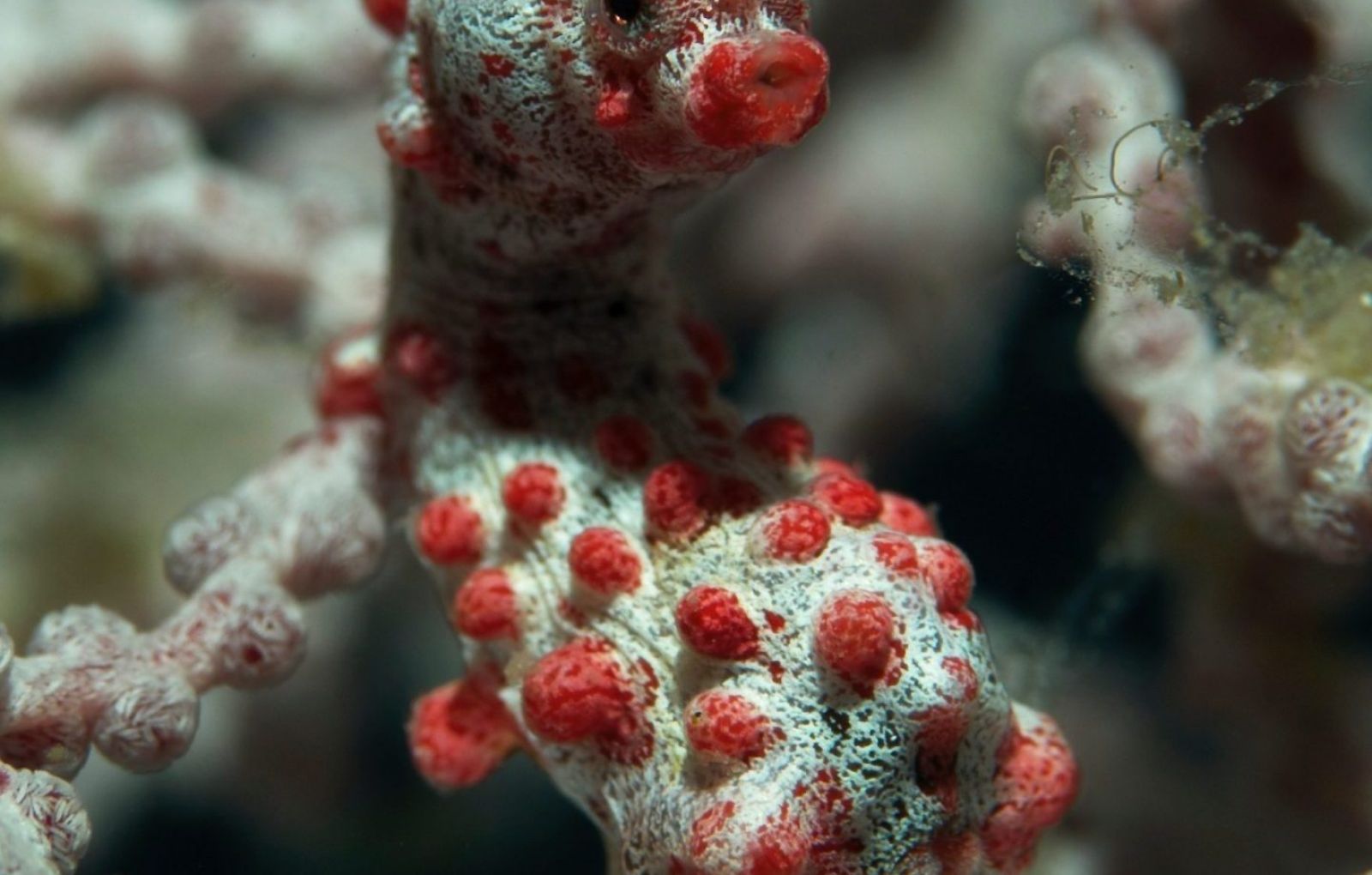 The Philippines is an archipelago composed of about 7,641 islands with a total land area, including inland bodies of water, of 300,000 square kilometers (115,831 sq mi). The Philippines’ rainforests and its extensive coastlines make it home to a diverse range of birds, plants, animals, and sea creatures. It is one of the ten most biologically megadiverse countries. Around 1,100 land vertebrate species can be found in the Philippines including over 100 mammal species and 170 bird species not thought to exist elsewhere. The Philippines has among the highest rates of discovery in the world with sixteen new species of mammals discovered in the last ten years. Because of this, the rate of endemism for the Philippines has risen and likely will continue to rise. Native mammals include the palm civet cat, the dugong, the cloud rat and the Philippine tarsier associated with Bohol.

Philippine maritime waters encompass as much as 2,200,000 square kilometers (849,425 sq mi) producing unique and diverse marine life, an important part of the Coral Triangle. The total number of corals and marine fish species was estimated at 500 and 2,400 respectively. New records and species discoveries continuously increase these numbers underlining the uniqueness of the marine resources in the Philippines. The Tubbataha Reef in the Sulu Sea was declared a World Heritage Site in 1993.

The Tubbataha Natural Park, also known as the Tubbataha Reefs Natural Park (Filipino: Bahurang Tubbataha), is a protected area of the Philippines located in the middle of the Sulu Sea. The marine and bird sanctuary consists of two huge atolls (named the North Atoll and South Atoll) and the smaller Jessie Beazley Reef covering a total area of 97,030 hectares (239,800 acres; 374.6 sq mi). It is located 150 kilometres (93 mi) southeast of Puerto Princesa, the capital of Palawan. The uninhabited islands and reefs are part of the island municipality of Cagayancillo, located roughly 130 kilometers (81 mi) to the northeast of the reef.

In December 1993, UNESCO declared the Tubbataha Reefs National Park as a World Heritage Site as a unique example of an atoll reef with a very high density of marine species; the North Islet serving as a nesting site for birds and marine turtles. The site is an excellent example of a pristine coral reef with a spectacular 100-m perpendicular wall, extensive lagoons and two coral islands. In 1999, Ramsar listed Tubbataha as one of the wetlands of international importance. In 2008, the reef was nominated at New7Wonders of Nature.

THIS TRIP IS SOLD OUT!